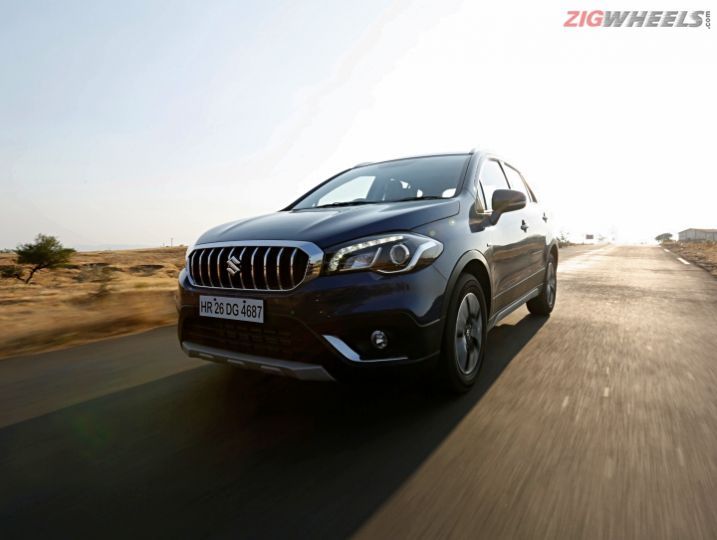 Maruti Suzuki is all set to launch the updated S-Cross in India on August 5. The major change in the updated crossover is the introduction of a petrol powertrain and an automatic transmission. Apart from that, the S-Cross is also likely to feature minor improvements. Here are five things you need to know about the petrol-powered S-Cross ahead of its launch:

Replacing the diesel engine of the S-Cross will be Maruti Suzuki’s tried and tested 1.5-litre petrol motor. At 105PS/138Nm, this engine produces more power but less torque than the diesel. Gearbox options will include a 5-speed manual and a 4-speed automatic for the first time. The mild-hybrid tech will be limited to the automatic variants, as seen in the Vitara Brezza.

From what we saw at the Auto Expo 2020, the S-Cross remains visually unchanged to the current version. Highlights include a chrome grille, LED projector headlamps, black cladding and 16-inch diamond-cut alloy wheels. The cabin remains the same, still following an all-black interior theme.

This is largely a powertrain update so all the existing features will be carried forward. These include a 7-inch touchscreen infotainment system with Apple CarPlay, Android Auto, MirrorLink; leather upholstery, automatic climate control and cruise control. In terms of safety, Maruti is offering dual airbags, ABS with EBD and ISOFIX child seat mounts as standard across the range.

The  S-Cross facelift will be offered in four variants: Sigma, Delta, Zeta and Alpha. While the manual gearbox will be offered on all four variants, the automatic will be limited to the top three. Given that the S-Cross is a petrol-only offering, the prices will be lower than the BS4 diesel model. Expect a starting price of Rs 8.50 lakh.

The S-Cross will rival the Renault Duster,  Nissan Kicks, Mahindra Scorpio and lower variants of the Hyundai Creta and Kia Seltos. 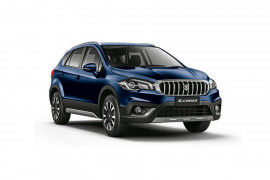