With the second-gen S-Cross, Suzuki has moved away from the crossover styling towards a more SUV-like look 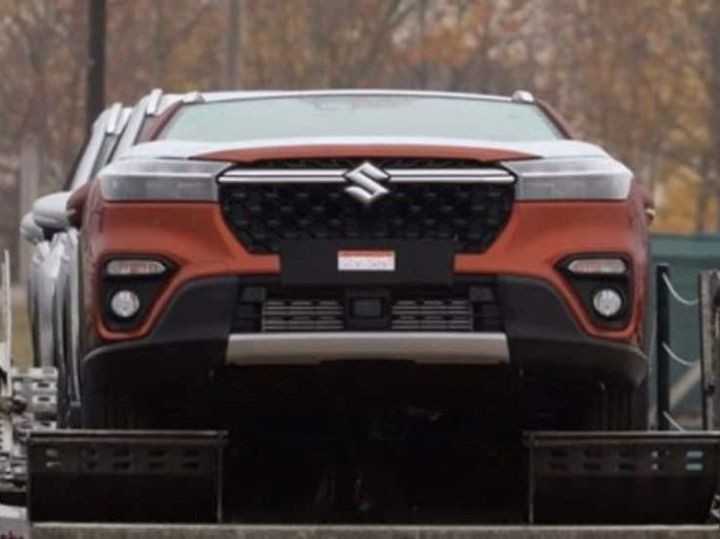 Many can relate to the fact that the existing S-Cross looks more like a crossover rather than an SUV. And now, with the second-gen crossover set to be unveiled on November 25, Suzuki has made it look more SUV-like, to make it more appealing.

The upright fascia and larger grille makes the S-Cross look meaner, and is flanked by new LED headlights. The raked A-pillar and upright stance makes the S-Cross look more SUV when viewed from the side. Also helping accentuate the SUV quotient is the body cladding and large alloy wheels. The new connected LED tail lamps and rugged styling of the bumper round off the design.

We reckon the S-Cross’ interior will be thoroughly overhauled to keep things fresh. It should come loaded with the latest gizmos like a larger touchscreen infotainment system, wireless Apple CarPlay and Android Auto, connected car tech, a digital driver’s display, wireless phone charger, and a sunroof.

Passenger safety should be taken care of by multiple airbags, ABS with EBD, parking sensors with rear-view camera, and electronic stability control as well as driver assistance features (ADAS).

The European model is likely to carry forward the existing 1.4-litre Boosterjet turbo-petrol engine, paired with a mild-hybrid system. An optional all-wheel drive should be on the cards like before. That said, if the second-gen S-Cross is brought to India, it will most probably utilise the existing 1.5-litre petrol engine, powering only the front wheels.

The second-gen S-Cross will be launched in Europe first before it makes its way to other countries. If launched in India, the crossover could be priced from around Rs 10 lakh, putting it in the same league as the Hyundai Creta, Kia Seltos, Skoda Kushaq, VW Taigun, and MG Astor.