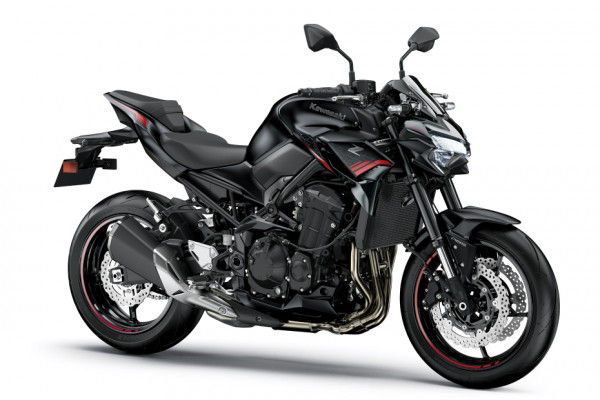 Kawasaki launched the Z900 Special Edition in India priced at Rs 7.99 lakh, a price hike of around Rs 29,000 over the previous-gen model which retails at Rs 7.69 lakh (both prices, ex-showroom). What you get for the price is the new Z “sugomi” styling, better features, updated mechanicals, but weirdly enough a Euro 4-compliant engine. The model will be available for a limited time period with two new colour options - grey and black.

This price is only applicable for customers willing to the full price of the bike till 20 March 2020. Deliveries for the Z900 Special Edition will commence by the end of February 2020. Kawasaki, last December announced the arrival of the BS6 Z900 in India expected to be priced between Rs 8.50 lakh and Rs 9 lakh (ex-showroom).

In terms of updates, the styling of the 2020 Kawasaki Z900 is similar to the older bike, but the new bike features an LED headlight. Also, it has been equipped with a new TFT instrument console with smartphone connectivity. The new Kawasaki Z900 also gets electronics such as four riding modes, three-level traction control system and two power modes.

The BS6 Z900, despite meeting BS6 emission norms, manages to make the same 125PS and 98.5Nm via its 948cc, inline-four cylinder engine. The motor comes mated to a 6-speed transmission aided by a slip and assist clutch.

What is the price of Kawasaki Z900?

Does the Kawasaki Z900 have ABS?

What is the EMI of Kawasaki Z900 in Delhi?

What are the colours available in Kawasaki Z900?