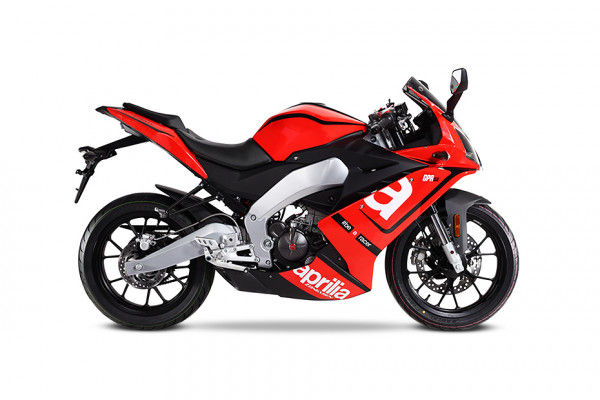 Alert me when launched Ask A Question
RS 150 Colors
rvmp_n_gpopup

Aprilia had showcased the RS 150 concept at the 2018 Auto Expo. Apart from engine specs, not much information was shared. In fact, the bike showcased at the Expo was actually the Aprilia RS 150. In early 2019, Aprilia had displayed the GPR 150 at a private event giving rise to speculation that it might bring the GPR 150 to India as opposed to the RS 150. There’s also a good chance that Aprilia might rebrand the GPR 150 as the RS 150 for the Indian market.

The Aprilia GPR 150 is built in China and it can be brought to India via the CKD route, however Aprilia had mentioned at the 2018 Auto Expo that it has plans to manufacture the bikes in India. Aprilia had confirmed that the new bike will be powered by a 150cc, single-cylinder liquid-cooled motor producing 18PS and 14Nm.

In terms of styling, the Aprilia GPR 150 isn’t as sporty as the Aprilia RS 150. But, the bike does get the same underpinnings that includes a perimeter frame, aluminium swingarm, USD fork and a monoshock. The Aprilia GPR 150 will rival the Yamaha R15 Version 3.0 in India.

Aprilia RS 150 is going to launch in India with an estimated price of Rs. 1.2 Lakh