Tata Gravitas SUV To Be Called Safari; To Launch Later This Month

Will it truly be a worthy successor to its iconic predecessor? 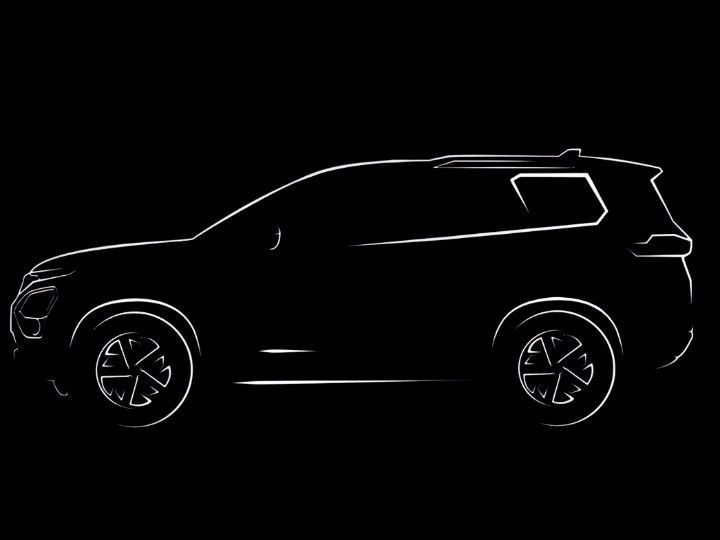 Remember when Tata Motors unveiled the Gravitas in near-production form at the Auto Expo back in February 2020? Well, the carmaker has now revealed that the Gravitas was just a codename and will actually be called the Safari. Yes, you read that right, Tata’s Harrier-based three-row SUV is basically the successor to the iconic Safari. The production-spec model will go on sale later this month, with bookings set to commence shortly.

On the outside, the near-production spec Safari may have a similar front end to the Harrier, but it stands out by being 63mm longer and 80mm taller than the Harrier. It is just as wide, at 1,894mm, with the same 2,741mm wheelbase despite the third row. Other distinctions include a stepped roof and upright tail gate similar to the older Safari and a dark blue shade that’s not on offer with the Harrier. Expect a 6-seater setup with captain seats or a 7-seater layout with bench seats.

The dashboard is borrowed from the Harrier with only a lighter black-creme colour scheme and an electronic parking brake with auto-hold to distinguish it. Expect similar features like an 8.8-inch touchscreen infotainment system with Android Auto and Apple CarPlay, drive modes, a JBL sound system, climate control, 7-inch multi-info instrument cluster, and steering-mounted audio controls. Six airbags, ABS with EBD, rear parking sensors with camera, and traction control are some of the safety equipment on offer.

Under the hood, a 170PS/350Nm 2.0-litre diesel engine will power the Safari with 6-speed manual or  6-speed torque converter gearbox options. Now here’s the conundrum: the older Safari was well known for its off-road prowess thanks to its 4x4 drivetrain. But the Harrier is only available with front-wheel drive, albeit with a variety of drive modes. Thankfully, Tata Motors have clarified that its OMEGARC architecture the Safari is based on is capable of accommodating an all-wheel drivetrain. So a 4x4 drivetrain could be expected in the future depending on market demand. The carmaker has also hinted at an all-electric powertrain.

With such a variety of codenames like the Buzzard and more recently the Gravitas, maybe Tata should have originally named its new SUV the Safari in the first place. But can it really live up to its iconic predecessor?  Only time will tell. It is likely to be priced at a premium of around Rs 1 lakh over the Harrier that retails from Rs 13.84 lakh to Rs 20.30 lakh (ex-showroom). It will go up against the likes of the MG Hector Plus and the upcoming next-gen Mahindra XUV500.