The Turbocharged Tata Altroz Petrol Is Finally On Sale In India 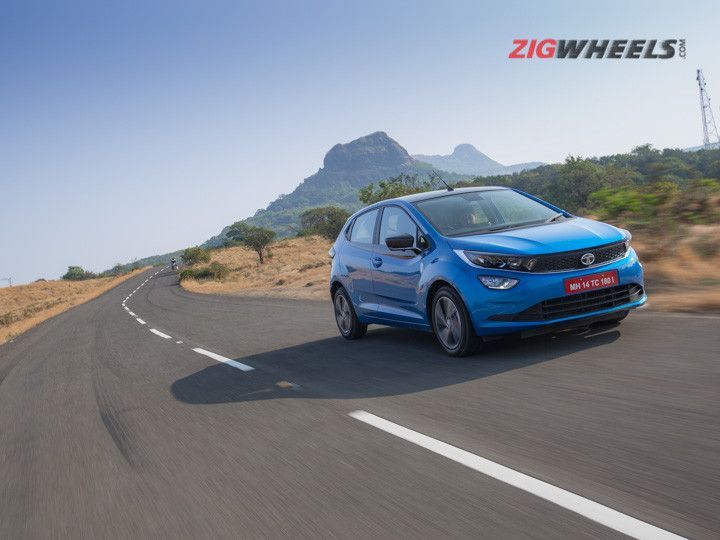 Just 10 days after Tata Motors debuted the Altroz i-Turbo, it has finally launched the hot hatch in the country from Rs 7.73 lakh (ex-showroom). Besides, Tata Motors has launched a new top-spec XZ+ variant and hiked the prices of select Altroz variants. Offered in the XT, XZ and XZ+ variants, the Altroz i-Turbo comes at a premium over its naturally aspirated 1.2-litre petrol counterpart.

The highlight of the Altroz  i-Turbo is under the hood, being powered by a 1.2-litre turbo-petrol engine. It delivers 110PS and 140Nm, which is 24PS and 27Nm more than its naturally aspirated counterpart. Paired to a 5-speed manual gearbox, 0-100kmph is achieved in 11.9 seconds with a fuel efficiency of 18.13kmpl (MIDC claimed). A 7-speed DCT is also set to be introduced later.

The Altroz i-Turbo has some tough competition in the hot hatch segment against the likes of the Volkswagen Polo TSI and Hyundai i20 Turbo. We’ve also had a taste of it on the road and you can read more about it here.