Aside from a more powerful petrol engine, it gets more kit with a new top-spec variant 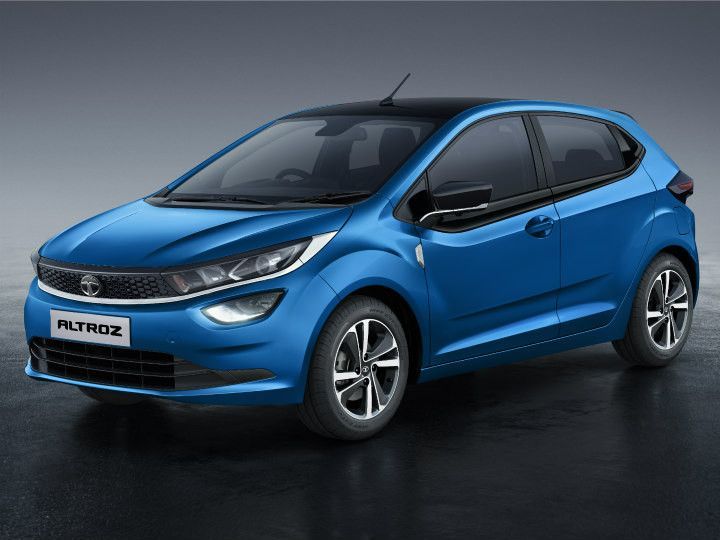 Tata Motors India has finally brought its own competitor to the hot hatch segment with the unveiling of the Altroz iTurbo. Besides, the carmaker will also introduce a new XZ+ top-spec variant of the Altroz with a host of feature additions. Bookings for the turbocharged Altroz have commenced for a token amount of Rs 11,000, and prices will be revealed on January 22. Let’s take a look at what’s new in the Altroz iTurbo.

The biggest change, of course, is under the hood. Tata has added the Nexon’s 1.2-litre turbo-petrol engine to the hatchback. But it’ll deliver 110PS and 140Nm, 24PS and 27Nm more than its naturally aspirated counterpart. All this propels the hatchback from 0-100kmph in 11.9 seconds. Fuel efficiency is rated as 18.13kmpl as per the MIDC cycle.

It will currently be paired to a 5-speed manual transmission, with a 7-speed dual-clutch automatic option set to be introduced later. This will make the Altroz iTurbo the first Tata model to get a DCT automatic transmission. Besides minor tweaks to the steering and suspension setup, the Altroz iTurbo will also get two drive modes: City and Sport.

Aside from a new engine, the Altroz will have a new XZ+ top-spec variant. With this comes a host of additional creature comforts in the form of iRA connected car technology with 27 connected car features, two additional tweeters for the Harman audio system, leatherette upholstery, contrast black roof, and express cool climate control function. You also get What3Words and Hinglish voice commands like the recently launched facelifted Hector. It will retain bits such as a 7-inch touchscreen infotainment system with Apple CarPlay and Android Auto, ambient lighting as well as auto headlamps and wipers.

Cosmetics wise, the Altroz iTurbo is unchanged, save for a new Harbor Blue body shade. The other body paint options are red, gold, grey, and white. The cabin comes in a new dual-tone finish.

The Altroz iTurbo will be offered in the XT, XZ and XZ+ variants. Expect the Altroz iTurbo to be priced from around the Rs 8 lakh mark. It will rival the likes of the Volkswagen Polo TSI and Hyundai i20 Turbo.  The automatic variants will take on the AT variants of the Honda Jazz, Maruti Suzuki Baleno, and Toyota Glanza.