It will likely be paired with the 110PS 1.2-litre turbo-petrol engine 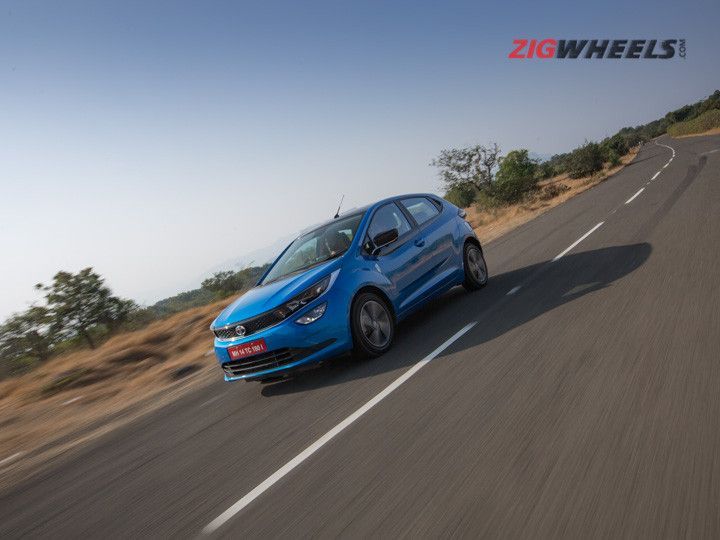 Currently, the Tata Altroz is limited to a standard 5-speed manual with all its engine options, but the carmaker has been working on an automatic option for some time. Now, images of the hatchback have surfaced again with what looks like an automatic transmission.

We think so because, in the images, the gear knob is the only thing that’s under wraps. And it looks like an automatic gear knob. As for which automatic gearbox, Tata has been rumored to be introducing a DCT (dual-clutch transmission) option, and this is most likely it.

This gearbox will probably make its way to the 1.2-litre turbo-petrol engine, which produces 110PS and 140Nm. It has yet to be seen whether the Altroz’ 86PS 1.2-litre naturally aspirated petrol and 90PS 1.5-litre diesel engines also get the DCT.

Considering the Altroz got the 1.2-litre turbo-petrol on its first launch anniversary, we can expect the DCT option on the hatchback’s second anniversary, in January 2022. We expect a premium of up to Rs 1 lakh over the manual trims that retail from Rs 8.07 lakh to Rs 9.42 lakh (ex-showroom, India).

The addition of an automatic should be a shot in the arm for the hatch in its fight against the Hyundai i20, Honda Jazz, Volkswagen Polo, and Maruti Suzuki Baleno.