The Delta variant will get a host of additional goodies, while a TFT multi-info display and speed warning will now be offered as standard 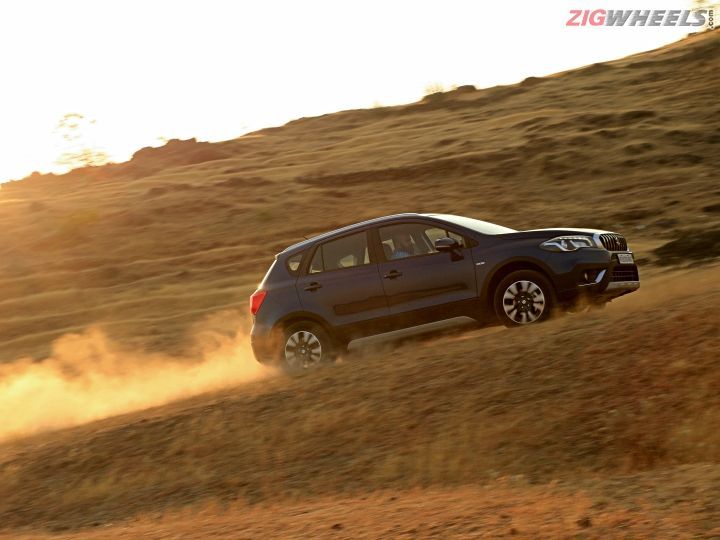 Hot on the heels of the competitively priced 2018 Ciaz comes more good news from Maruti Suzuki. Our sources have informed us that the Maruti Suzuki S-Cross will be getting a major update in terms of features in just a few days. A lot of the features will be borrowed from the recently-launched C-segment sedan itself. Plus, there will be some additions to the standard equipment list as well.

The Maruti Suzuki S-Cross is available in four variants - Sigma, Delta, Zeta and Alpha. According to our insider, all variants will now feature rear parking sensors, a TFT MID (multi-info display) as well as a speed alert system from the Ciaz as standard. Additionally, the base Sigma variant will now get wheel caps instead of the bare steel wheels.

However, it’s the Delta variant that gets a majority of the updates. It will now come with push-button start-stop along with keyless entry, cruise control, alloy wheels and electrically adjustable and retracting ORVMs. Other added features include rear wash and wipe with demister and auto AC. The Zeta and Alpha variants, however, get no changes whatsoever. Also, the SmartPlay infotainment system only available with the top-spec Alpha variant.

The S-Cross is available with a diesel powertrain only. The crossover is powered by a 1.3-litre diesel engine making 90PS of max power and 200Nm of torque. The powertrain is mated to Maruti’s SHVS mild hybrid system to aid better fuel efficiency. The engine is mated to a 5-speed manual gearbox which supplies power to the front wheels. Although there is no indication of a price increase yet, the possibility cannot be ruled out as the feature list is set to get a significant update. The added features should help further increase the clout of the S-Cross among its rivals such as the Renault Duster and the Hyundai Creta.

Do you think the addition of the new features will make the S-Cross more appealing? Let us know in the comments below.