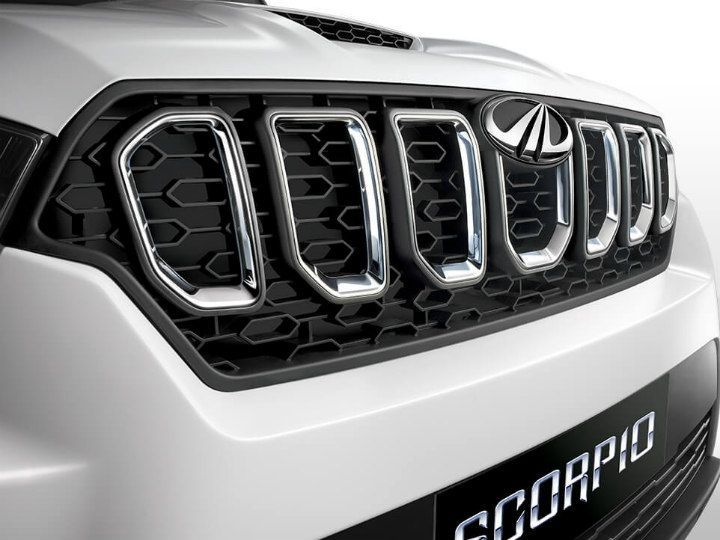 Based on spy shots of an SUV undergoing testing that have surfaced on the internet, it seems like Mahindra is working on an all-new version of the Scorpio. Launched way back in 2002, the Scorpio has carved a name for itself thanks to its rugged nature. Although we’ve had three iterations of the Scorpio before, all of them more or less looked similar. But all that is set to change with the fourth-gen SUV, which is likely to debut at the 2020 Auto Expo.

Spotted near Chennai, the heavily camouflaged test mule reveals a few details about the fourth-gen Scorpio. The overall stance and dimensions of the SUV seem to have received a major overhaul. Not only does the test mule look bigger than the current model, it also looks taller and more muscular. The front fascia retains Mahindra’s seven slat grille and is flanked by bulky and busy lookings headlamps. The side profile features a tall and pronounced shoulder line. The rear windscreen seems more raked than before and the new Scorpio is also expected to get a new set of tail lamps and bumpers.

The 2020 Scorpio is expected to be based on a newly developed ladder frame chassis which will be shared with the next-gen Thar. Although the interiors of the SUV aren’t visible in the spy shots, expect it to get a complete overhaul as well as updated features. Expect Mahindra to offer the SUV with a seven seat layout, with the third row featuring front facing seats instead of the side facing units that is offered as standard on the current model.

Power will come from a new 2.0-litre BS6-compliant diesel engine instead of the 2.2-litre mHawk (120PS/140PS) and 2.5-litre m2DICR (75PS) diesel engines. The new engine is expected to make more power and torque than the current set of engines. A 6-speed manual transmission will be offered as standard while an automatic gearbox can be expected. 4WD could be offered as an option as well.

Mahindra will most likely debut the fourth generation Scorpio at the 2020 Auto Expo. Rivals include the likes of the Hyundai Creta, Renault Duster, Renault Captur and the Nissan Kicks. It is expected to be priced at a slight premium over the current model (Rs 9.99 lakh to Rs 16.44 lakh, ex-showroom Delhi).