The carmaker has announced that it is set for the switch from BS4 to BS6 emission norms with an investment up to the tune of Rs 1,000 crore 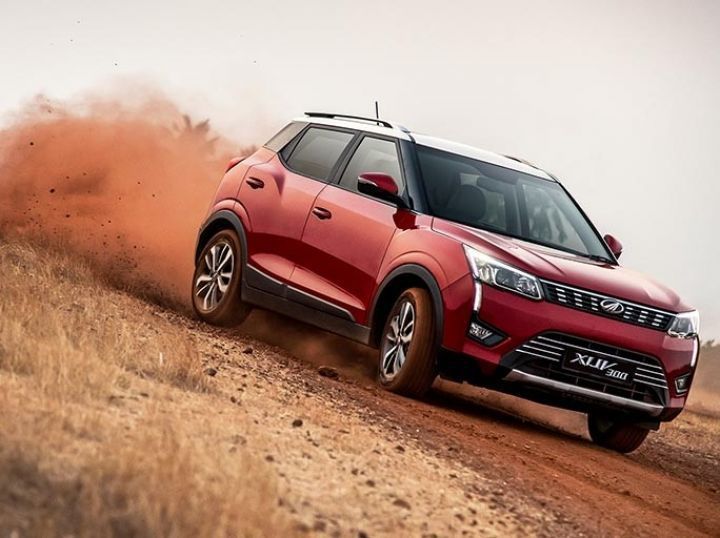 After a lot of speculation over the last few weeks around the fate of diesel cars in the country, India’s largest diesel passenger vehicle manufacturer Mahindra & Mahindra has announced that it will upgrade almost all of its engines to meet the upcoming BS6 emission norms.

The homegrown manufacturer has said that it is "absolutely ready" to meet the stringent emission norms and has invested over Rs 1,000 crore to prepare itself for the tectonic shift. The carmaker laid to rest all doubts regarding the future of its diesel offerings and said that apart from the 1.2-litre diesel engine offered in the KUV100, all its current diesel engines will be upgraded to meet the new regulations.

The 1.2-litre diesel that is set to face the axe soon churns out 77PS of power and 190Nm of torque under the hood of the KUV100 NXT. It’s a fairly expensive affair to update current diesel engines to meet the new norms. And this explains why Mahindra is refraining from updating the 1.2-litre unit. The KUV100, being a competitively priced hatchback, will lose its edge over its rivals if its prices go up, making it infeasible for the carmaker.

Mahindra has made it clear that the 1.2-litre turbo-petrol engine, which develops 110PS power, will be able to run on BS4 fuel even after it’s been updated to meet the new regulations. This engine is currently offered with a 6-speed manual transmission but  expect Mahindra to launch the petrol-AMT variant soon.

Localisation is the key to keep costs of the shift to new emission norms in check and Mahindra has showcased a detailed plan on how it is going to implement it. According to Dr Pawan Goenka, the Managing Director of Mahindra and Mahindra Limited, the premium one has to pay for SUVs after they’ve been updated will be kept in check. The cost increase for Mahindra vehicles will "definitely be lower" than what has been quoted by some other manufacturers, he added. Mr Goenka also acknowledged the fact that diesel vehicles will be more expensive in the BS6 era, but went on to say that they will not be unaffordable in any way. Although we don't have an exact figure for the difference in pricing, expect it to be between Rs 80,000 and Rs 1 lakh for diesel vehicles above the four metre mark and between Rs 60,000 to Rs 80,000 for diesel vehicles that duck under four metres in length. As for the petrol models, expect the premium to be around Rs 25,000. We will have a much clearer picture on this once we start seeing the influx of BS6 vehicles in the country, which is all set to start soon.