There’s a lot more drama in car ads these days, but back then, there used to be action 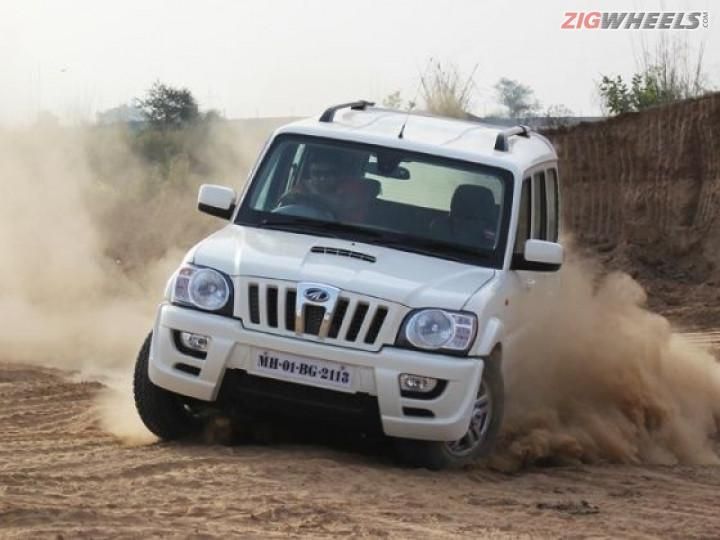 The Mahindra Scorpio will soon get a next-generation version, the Scorpio N, while the second-gen Scorpio will continue to sell alongside as one of the few legacy models left in the Indian automotive market. Think about it – after BS6 emission norms and evolving safety regulations, there aren’t any vehicles you can buy new which are as closely related to their first-generation version as the Scorpio Classic is to the original Scorpio that debuted in 2002.

That first-gen Scorpio was Mahindra’s first all-new SUV, conceived in 1996. It finally went on sale in ‘02, and Mahindra was quick to insist it wasn’t a utilitarian jeep derivative, but a premium SUV which didn’t look out of place in a big city.

In the above ad, the lady insists on driving the SUV instead of riding as a passenger. Driving pleasure was another aspect of the Scorpio Mahindra wanted to sell. Watch this next ad where the protagonist walks past a beautiful late ‘90s Jaguar XJ right up to an Antonov An-124 cargo plane to ride as a passenger in a Scorpio, driven by none other than the pilot!

This isn’t the only Mahindra ad in which a Jaguar is ignored over a Scorpio. Take a look at another early commercial where a new but familiar protagonist pulls out a Scorpio from under a tennis court to drive it instead of the S-Type sedan which was already in the driveway.

And who can forget the action-packed ad with two choppers flying overhead. You can see the facelifted Scorpio playing in the snow here.

In another ad, a facelifted Scorpio (the second major facelift for the SUV) is driven across sand dunes by someone who can treat any landscape as his golf course, under the distant watch of bodyguards. Indeed, the Scorpio was popular among politicians and public figures.

But the Scorpio owner isn’t just self-indulgent, but also a hero. Such as this guy who not only manages to catch the thief who stole a Faberge egg from a museum, but also drags his coupe (is that a Hyundai Tiburon?) into the woods to teach him a lesson.

The second-generation Scorpio came along with thorough changes inside-out, and a new high-resolution ad campaign in which a Scorpio pulls a horse out of quicksand! Some close action with an aeroplane features here, too.

2018: Second-gen Scorpio Gets Its First Facelift

The second-generation Scorpio got a facelift in 2018 and a new ad campaign which emphasised it as an apex predator.

But Mahindra returned to its roots for the facelifted second-gen Scorpio, with James Bond characters, helicopters and jet planes.

If you haven’t had enough of Scorpio ads from the decades bygone, check out the eight-minute montage in the video below:

Fortunately, car advertisements have become more subtle and self-aware now. We know, Mahindra has been a bit cheeky with the new Scorpio N’s “big daddy of SUVs” tag. But given that it’s a body-on-frame behemoth with powerful engines and four-wheel drive, with starting prices likely to be in monocoque FWD compact SUV territory, that claim isn’t too far from the truth.