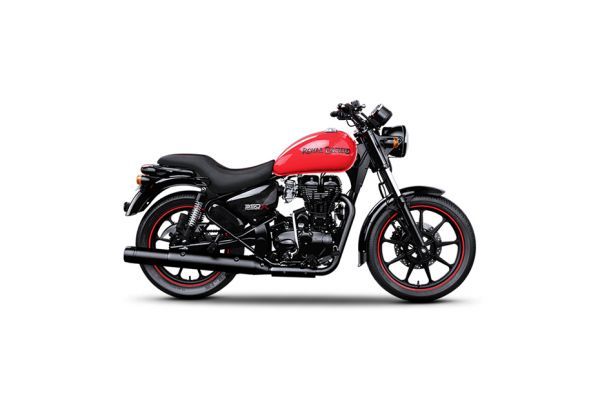 A test mule of the 2020 Royal Enfield Thunderbird 350X was spotted recently with a number of accessories. They include a windshield, crash guard and saddle stays for better touring capabilities. Other updates for the 2020 model include a new BS6-compliant engine and altered ergonomics. Underpinnings include telescopic fork up front and twin shock absorbers at the rear. The bike comes to halt using disc brakes on both ends with dual-channel ABS as standard. We expect the company to launch the motorcycle early next year, for a price tag somewhere between Rs 1.80 lakh and Rs 1.85 lakh (ex-showroom).