The new models feature a host of changes like alloy wheels, LED DRLs and more 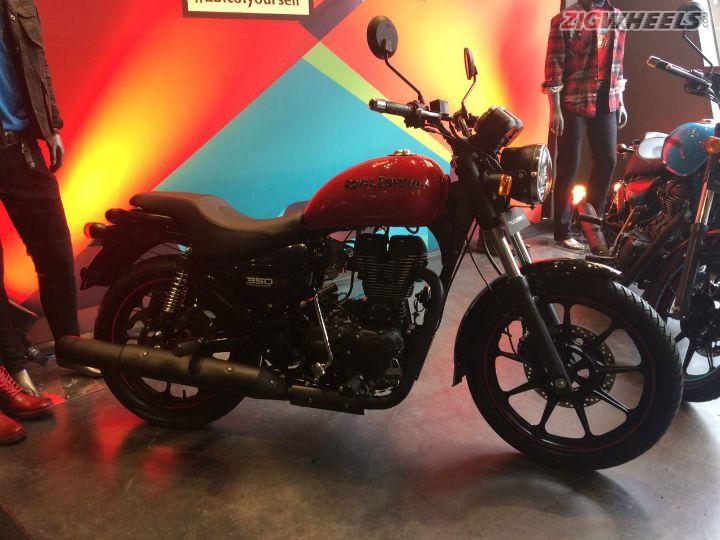 Both the motorcycles are now designed to be street-friendlier versions of their siblings. They both get a shorter handlebar, LED DRLs at the front and LED taillamps at the rear. The split seat has been replaced by a single-piece saddle. In addition to this, the motorcycles now feature 9-spoke alloy wheels shod with tubeless tyres (first for any RE bike). Both the 350X and 500X feature a blacked-out theme over the exhaust muffler, fork tubes and centre panel, instead of the chrome on the standard bike. Additional accessories include engine guards, wind deflector and pillion back rest.

There are now a total of four colour options to choose from, namely - orange, blue, white and red. While these might not be major changes, we still expect both the models to attract a flock of customers who are looking for something more street-oriented and stylish.