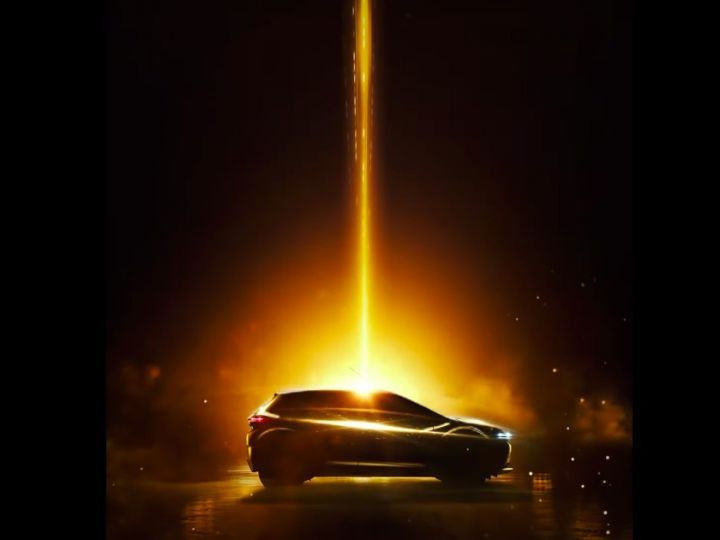 Tata Motors is all set to officially debut the Altroz premium hatchback tomorrow with launch slated  for January 2020. The Altroz has gone through a long journey, ranging from multiple spy shots to teasers from Tata ahead of the unveil. Here’s everything you need to know about the upcoming hatchback:

Thanks to earlier spy images, we have an idea of how the Altroz will look. From what we’ve seen so far, the Altroz is a sporty-looking hatchback thanks to Tata’s Impact 2.0 Design. Moreover, the hatchback also features some interesting elements such as front doors that can open up to an angle of 90 degrees. Other exterior bits include a raked honeycomb mesh grille, sleek projector headlamps and 16-inch 8-spoke alloy wheels.

We also got a glimpse of what’s inside thanks to spy shots. It features bits such as a floating infotainment screen, ambient lighting, Android Auto, climate control, and a semi-digital instrument cluster like the Harrier. Expected safety features include dual airbags, ABS with EBD, rear parking sensors with camera, high-speed alert along with driver and co-driver seatbelt warning.

Under the hood, the Altroz is likely to be powered by BS6-compliant petrol and diesel engines. Aside from the naturally aspirated 1.2-litre petrol that also powers the Tiago hatchback, it could also get Nexon’s 1.2-litre turbocharged petrol engine in a different state of tune. The diesel variant is likely to be a detuned 1.5-litre engine from its compact SUV cousin. Expect the Altroz to be mated to a 5-speed manual/AMT for the naturally aspirated petrol mill and a 6-speed manual/AMT for the other two engines.

Post its launch in January 2020, expect the Altroz to be priced in the range between Rs 5.5 lakh and 8.5 lakh. Sources have confirmed that bookings will commence on December 4 -- just a day after the slated December 3 unveil date of the Altroz -- for a token price ranging between Rs 21,000 and Rs 24,000.

Once launched, it could take on the likes of the Volkswagen Polo, Maruti Suzuki Baleno, Toyota Glanza, Hyundai Elite i20, and the Honda Jazz.