A More Affordable Mahindra Scorpio Variant Is In The Works 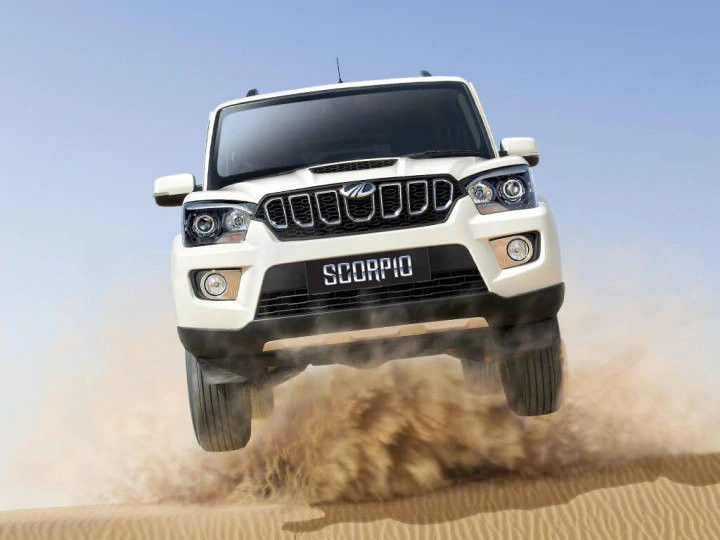 Mahindra may be working on introducing the next-gen Scorpio later this year, but the current lineup is set for one more rejig. The carmaker will soon debut the S3+, a new base-spec variant.

Currently, the Scorpio is offered in four trims: S5, S7, S9, and S11. The new base spec will lose out on some features like auto door-lock, bottle and cup holder, central locking, side and rear foot steps, central lamp, rear demister, and one-touch lane indicator. That said, it will retain dual front airbags, ABS with EBD, tilt steering, rear parking sensors, manual ORVMs, steel rims, power windows, power steering, front-charging port, and LED tail lamps. The S3+ will be offered in 7, 8, and 9-seater configurations, with the last two layouts getting side-facing seats.

There will also be a lower state of tune for the S3+. The 2.2-litre Mhawk diesel engine will produce 120PS of power and 280Nm of torque, which is 20PS and 40Nm less compared to the other variants. It seems like the S3+ marks a comeback of the 120PS engine that was on offer in the erstwhile S7 variant before it was discontinued in April 2020 when the Scorpio received a BS6 update.

The current Mahindra Scorpio lineup retails from Rs 12.68 lakh to Rs 16.53 lakh (ex-showroom). But with the introduction of the S3+, expect starting prices to fall below Rs 12 lakh. While it doesn’t have any direct rivals in India, its rivals include the Hyundai Creta, Tata Harrier, MG Hector, and Kia Seltos.