New Hyundai Elite i20 To Launch In First Week Of November 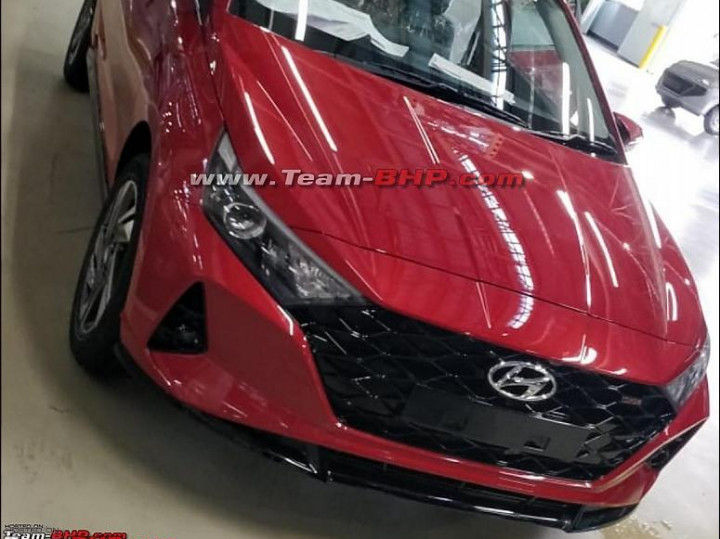 The new-gen Hyundai i20 has started reaching dealerships and images of the premium hatchback sans camo have surfaced online. It’s also the first time we’re getting to see the top-spec Asta variant in the flesh. Select dealers have even begun unofficial pre-launch bookings and hinted at a possible launch on November 5.

The i20 follows Hyundai’s Sensuous Sportiness design language. The India-spec version gets minor changes when compared to the Euro-spec model. For instance, the India-spec Elite i20 won’t get the LED headlamps from the Euro-spec model and will instead rely on halogen projector headlamps. Even the dual-tone alloy wheels, possibly 16-inches, have been downsized and that’s no bad thing as taller profile tyres are more apt for our roads.

The rest of the design is similar to the European model. The large cascading grille, sharp shoulder, and even the connected tail lamps have been retained here. A black plastic trim is present on the tailgate to break the visual mass. Overall, the i20’s design is tasteful. We’re happy Hyundai didn’t go overboard with its design, as it has in recently launched models, especially the Creta.

Previous spy shots have given us a glimpse of the new-gen i20’s interior which looks similar to the Euro-spec car. However, it comes with Verna's digital dials instead of the colour screen present in the model sold abroad. Audiophiles can also rejoice as the i20 will come with a Bose sound system. Take a closer look at the i20’s interior and features by clicking here.

The new-gen Hyundai i20 will be offered with as many as three engine options including Hyundai’s 1.0-litre turbo-petrol unit. A 1.5-litre diesel and a 1.2-litre naturally aspirated petrol motor will also be part of the lineup. Here are the expected specs:

The i20 is likely to be priced from around Rs 6 lakh (ex-showroom) and will rival the Tata Altroz, Honda Jazz, Maruti Suzuki Baleno and its badge engineered cousin, the Toyota Glanza.