Benelli TNT400 Possibly On The Cards

There will be two new parallel-twin engines too 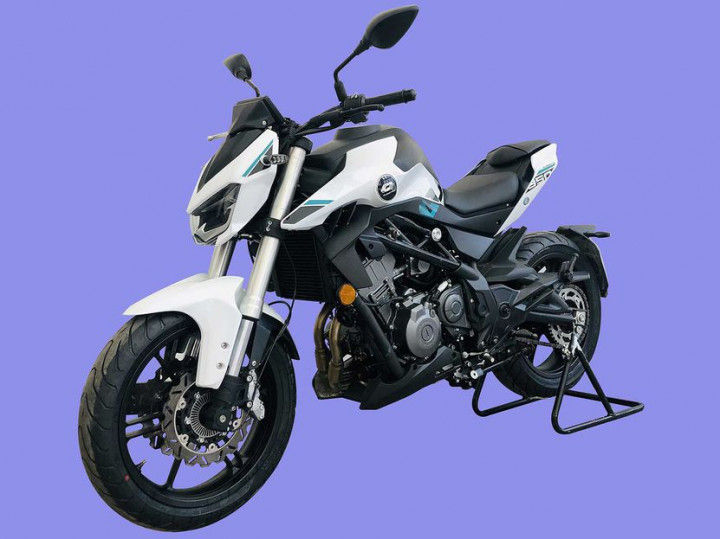 Exciting times ahead for Benelli as the Italian bikemaker has announced that it will be producing ten new engines going forwards. Of them, we have already revealed the plans for the new singles, with the possibility of an Imperiale 250 in the works. Now, we have also come to know that there will be three new parallel-twin engines in store for the brand. The only existing parallel-twin engine that won’t be axed will be the 500cc, which will be getting its BS6 updates soon.

To begin with, Benelli’s 300cc bikes, i.e. the TNT 300 (302S in certain markets) and the 302R will be moving closer to the 400cc mark. Now, its parent company Qianjiang Motors has been working closely with Harley-Davidson for the latter’s small bike project that uses the 300cc platform as its base. The displacement is likely to go up with QJMotors revealing its 353cc bike as well. Could this same engine be bored out to displace slightly more cubes for the Benellis? We hope so.

Next up is the 750cc unit, which is likely to be downsized to 700cc. Benelli is yet to bring this particular engine platform to India and it seems like we might just get the smaller unit only as it will meet the Euro 5/BS6 norms. Since the motor was not really used for its performance motorcycles but rather the Leoncino and cruiser series (with the possibility of a TRK model also being introduced in the future), we expect the engine output to remain more or less the same even after the downsizing. The 754cc unit currently puts out 81.6PS and 67Nm, so a couple PS and a few Nm lost in the transition will not make much of a difference.

Lastly, Benelli plans to introduce a new 900cc parallel-twin engine. This too would ideally be produced for the Leoncino, TRK and cruiser motorcycles, because there’s something special in store for the naked (head here to check that out). It could definitely be putting out over 100PS and 80-odd Nm, giving it proper big bike credentials.

We expect Benelli to bring out these new engines into the global markets starting from the end of the year with India arrival only likely in late-2021.