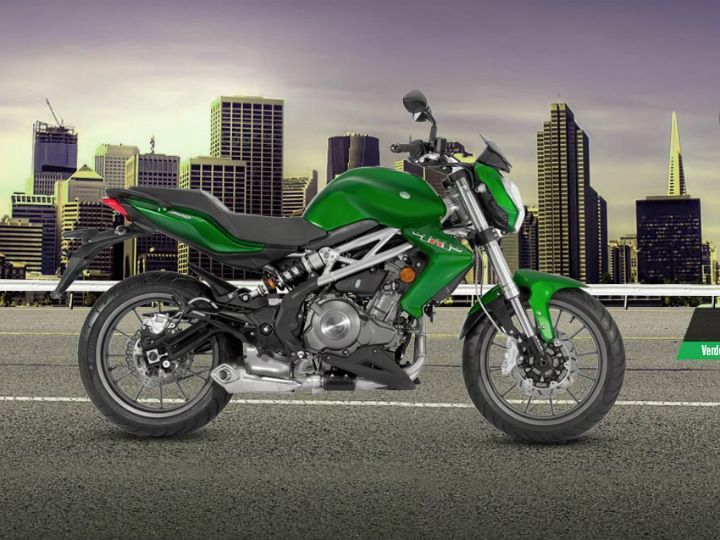 DSK Benelli has finally updated the Benelli TNT 300 with ABS. The new Benelli TNT 300 ABS has been priced at Rs 3.93 lakhs (on-road, Pune), and 3.29 lakhs (ex-showroom, pan India). In comparison to the standard model, the ABS variant is costlier by Rs 19,000. You can now book your bike for Rs. 30,000 at any DSK Benelli showroom in the country. Deliveries of the ABS version is expected to start in less than 7 days.

It seems only logical as, thanks to the new government norms, every motorcycle above 125cc sold in India after April 2018 has to come with ABS. The Italian manufacturer already offers ABS in two other models offered in India - the Benelli TNT 600i and the new Benelli 302R. The move doesn't really come as a surprise since the new 302R and the TNT 300 employ the same wheel size and the switchable ABS unit has been borrowed from the full-faired motorcycle.