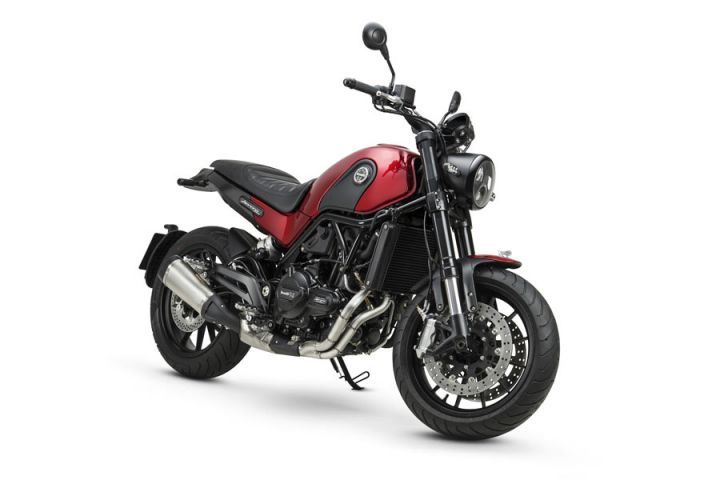 We haven’t really seen any updated BS6 models coming in from Benelli barring the recently launched Imperiale 400. Quite weird considering the elaborate plans it had for India in 2020. But then again, COVID 19 did play spoilsport, so let’s not get carried away just yet. Moreover, we’ve just learned that Benelli plans to launch its BS6-compliant 500cc range in India by the end of 2020 -- the earliest being November 2020. The lineup comprises the TRK 502 range and the Leoncino 500. As far as pricing is concerned, we could expect a substantial hike over the corresponding BS4 models, just like the Imperiale 400.

While we expect Benelli to launch the BS6 Leoncino 500 as is, the TRK is expected to receive a major overhaul. What adds weight to this statement is the fact that Benelli’s parent company, QJMotors (QianJiang), has been teasing some of its upcoming products -- including the SRT500 which is a TRK 502-based ADV -- in the local market. In its new avatar, it’s slimmer, 10kg lighter, and comes with better features and hardware. Read about it here.

The powertrain, though, will remain unchanged for both the models: a BS6-compliant 500cc parallel-twin engine. While we don't have any official numbers yet, we could expect the engine to put out the same power and torque as before: 47.5PS and 40Nm.

But, as it happens, the SRT500’s parallel-twin engine has been tuned to put out 49PS. It also gets a better kit which is offered in the form of variants. That said, it's highly unlikely to make it to India as it’ll just add to the price of the bike and work against Benelli’s ‘affordability quotient’. No hardware changes are expected on the Leoncino 500 either. The TRK 502 will take on the likes of the BS6 Kawasaki Versys 650 as well as the upcoming BS6 Suzuki V-Strom 650 and Honda CB500X.