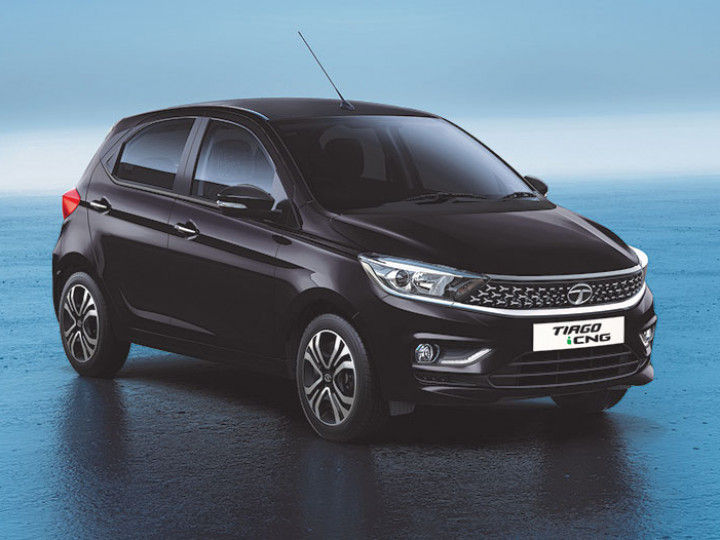 The 2022 Tata Tiago and Tigor have been launched in India, and while the addition of a CNG option is the highlight, both models have also got minor design and feature updates in their top-spec trims.

In this report, we tell you what exactly has changed and how much more you need to shell out now.

What Is Common Between The Two?

Both get a dashboard finished in dual-tone black and beige, which certainly ups the premium-ness. However, the most significant update is, of course, under the hood. The Tiago and Tigor now get factory-fitted CNG options, and unlike their rivals, the cleaner fuel kit is on offer with their top-spec trims.

The CNG variants get the familiar 1.2-litre petrol engine; however, the power drops to 73PS and 95Nm when driving on CNG. That's a dip of 13PS and 18Nm compared to the corresponding petrol variants.

To keep costs in check, the cleaner powertrain gets only a 5-speed manual.

Take a look at the prices:

Updates To The Tiago

The top-spec Tiago’s styling is now similar to the Tigor. It features projector headlamps, a redesigned grille with ‘tri-arrow’ detailing, and LED DRLs. The splashes of chrome under the front grille, door handles, and tailgate add to the bling. And last but not least, there’s a new body shade on offer: Midnight Plum.

Updates To The Tigor

The carmaker has gone the extra mile with the Tigor. For starters, the ‘Deep Red’ paint scheme has made way for Magnetic Red (limited to XZ+ and XZA+). The alloy wheels are now finished in silver (previously dual-tone), and you also get the option to choose a dual-tone body shade (with a black roof).

And then there are the new features, including rain sensing wipers and automatic headlamps.

The Tiago hatchback fights it out with the Hyundai Santro, Maruti Suzuki Celerio, and the Wagon R. On the other hand, the Tigor squares off against the Maruti Suzuki Dzire, Honda Amaze, and Hyundai Aura.