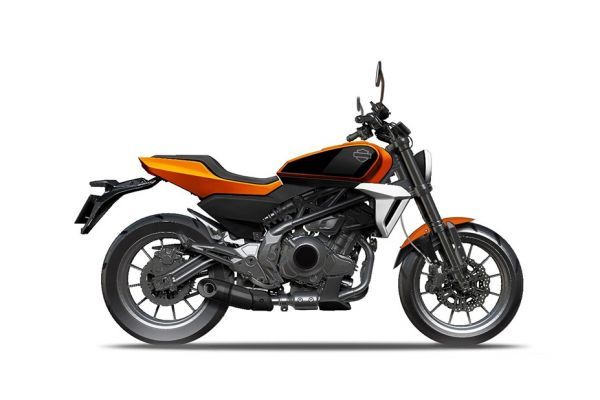 Harley-Davidson has joined hands with Chinese bikemaker, Qianjiang Motorcycle Co, to make its small capacity motorcycle. The upcoming small-capacity motorcycle could be called the HD350. The new bike will have a 338cc motor which makes it the smallest engine Harley will have in its portfolio in decades. The bike will initially go on sale only in China in the latter months of 2020 and is expected to be launched in India by 2021. In terms of pricing, we expect the single-cylinder Harley Davidson bike to be priced between Rs 2.25 and 2.5 lakh, while a twin-cylinder Harley might retail around Rs 3 to 3.5 lakh (ex-showroom).

Harley could take a more traditional approach with the design and take on the likes of Royal Enfield and Jawa. This is indeed a tasty proposition as the possibility to own a Harley-Davidson became a whole lot more accessible. We cannot wait for 2020 EICMA which is when we could see the bike making its maiden public appearance.

Harley-Davidson 350 is going to launch in India with an estimated price of Rs. 2.50 lakh

Must Read Questions & Answers Before Buying 350