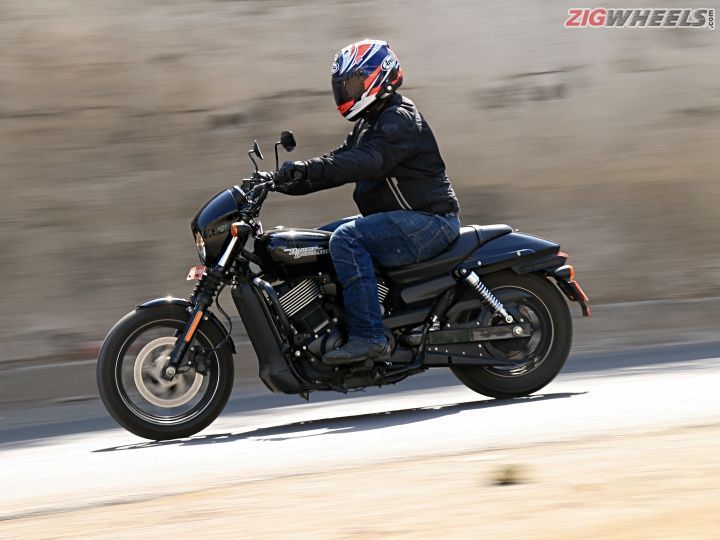 Hero MotoCorp has officially announced that its first motorcycle, co-developed with Harley-Davidson, could hit the streets by the end of March 2024. The Indian two-wheeler giant also hinted at new premium motorcycles, which will debut over the next few years.

In an investor meet, Niranjan Gupta, the chief financial officer of Hero MotoCorp, mentioned that over the next two years the company will launch mass-market and premium products along with a new platform that’s being developed with Harley-Davidson.

The new Hero-Harley motorcycle will cater to the highly competitive middleweight segment, and the debut product could cater to the 350cc space, targeted squarely at Royal Enfield. In fact, this upcoming motorcycle is in the advanced stages of development.

Gupta doesn’t want the brand to get diluted and be seen as a “cheap Harley”, so it is likely to go on sale through Harley’s dealership network.  This partnership also marks Harley-Davidson’s return to the mid-displacement segment after the Milwaukee giant pulled the plug on the Street 750 and the Street Rod 750 in early 2021.

After Harley-Davidson briefly left the Indian market, Hero MotoCorp took over the sales and service of the cruiser giant and is steadily expanding the dealer network across the country.

Niranjan's statement also points at the fact that Hero’s premium bikes (Hero Xtreme 300S and the Xpulse 400 that was spotted testing a few months ago) will make their debut in India next year. However, with the bikemaker already ruling the mass-market segment with the Hero Splendor and the HF Deluxe, what would be its next step? Perhaps more Xtec variants? Well, more updates on these models are expected in the coming months, so stay tuned. 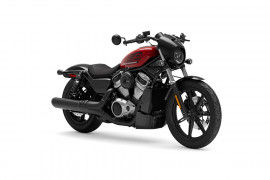 All Comparisons of Nightster