The Altroz Turbo will get the same 1.2-litre turbo-petrol engine seen in the Nexon, but 10PS less powerful 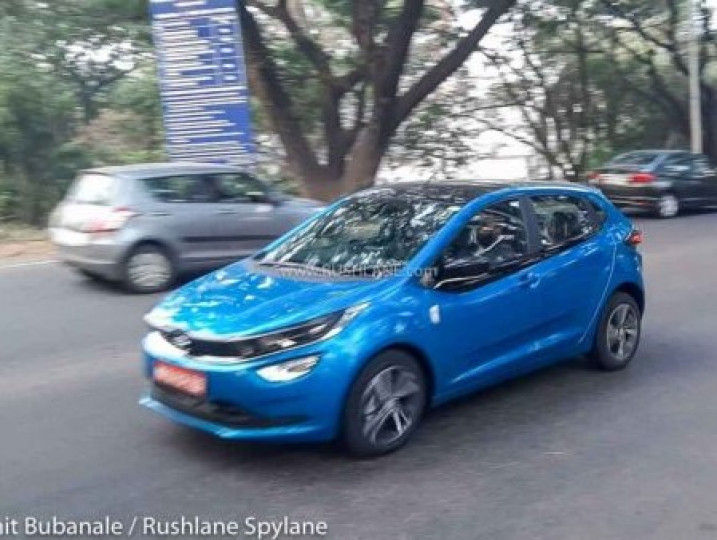 Tata’s plans to introduce a turbo variant of the Altroz seem to be in full gear with an undisguised version of the car spotted testing in Pune. The latest spy shots also show a new blue colour option. This is not the first time the Altroz Turbo has been spotted testing, though. The turbocharged Altroz will be the first Tata car to feature a DCT (dual-clutch automatic) gearbox, like the new Hyundai i20.

Borrowed from the Nexon, the 1.2-litre turbo-petrol engine will see a lower state of tune in the Altroz. At 110PS and 140Nm, the motor puts out 10PS less and 30Nm less than in the Nexon. The top variants of the Altroz will get the option of a 7-speed dual-clutch automatic transmission in addition to the standard 5-speed manual gearbox.

Competing with the likes of the Hyundai i20 and the Volkswagen Polo, the Altroz seems to be able to hold its own. It might be 10PS less powerful than the i20 but it matches the Polo in terms of power. However, we expect the Altroz to undercut the i20’s turbo variants (Rs 8.79 lakh - Rs 11.32 lakh) in terms of pricing to make up for the power shortage.

The Altroz Turbo will get a turbo badge on the rear to distinguish it from the other variants, with an additional DCT badge in the automatic variants. The new spy shots also show a new sportier blue colour which resembles the Tectonic Blue available with the Nexon.