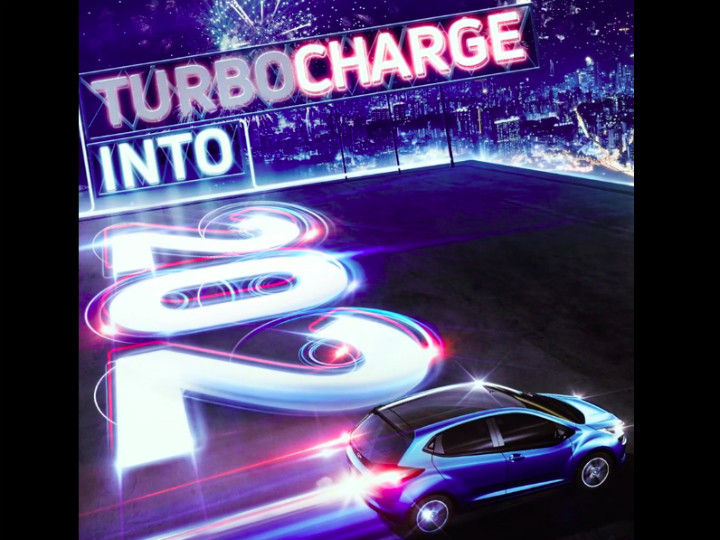 The hot-hatch space in India will soon have a new competitor in the form of the Tata Altroz. Until now, it was spied a few times but the carmaker has just released an official first teaser of the same ahead of its scheduled January 13, 2021 launch. In the teaser video, you can see the blue shade (with a black roof) that will be introduced on the Altroz. It was even spied in the same colour (that looks similar to that of the Tiago and Nexon) a few weeks ago.

Under the hood, the Altroz Turbo will be offered with the Nexon’s 1.2-litre turbo-petrol engine, although in a detuned state (10PS and 30Nm less). It will push out 110PS and 140Nm and will come coupled with either a 5-speed manual gearbox or a new 7-speed dual-clutch automatic (a first for a Tata car). Until now, the Altroz was only offered with the 5-speed MT. The Altroz will be the second premium hatchback to get a DCT gearbox after the recently launched third-gen Hyundai i20. Apart from the Hyundai i20, the Volkswagen Polo is the only other hatchback in the segment to get a turbocharged engine.

The Altroz Turbo is likely to be equipped with the same set of features as the standard model. Notable features include a 7-inch touchscreen infotainment system with Android Auto and Apple CarPlay, ambient lighting, and cruise control.

Tata is expected to price the Altroz Turbo manual at a premium of a lakh over the corresponding variants of the petrol-powered model priced between Rs 6.99 lakh and Rs 7.75 lakh (ex-showroom). The Altroz Turbo’s direct rivals are the Hyundai i20 Turbo and VW Polo TSI.