No Camo This Time Around For The Second-gen Celerio

The second-gen Celerio is expected to launch in April 2021 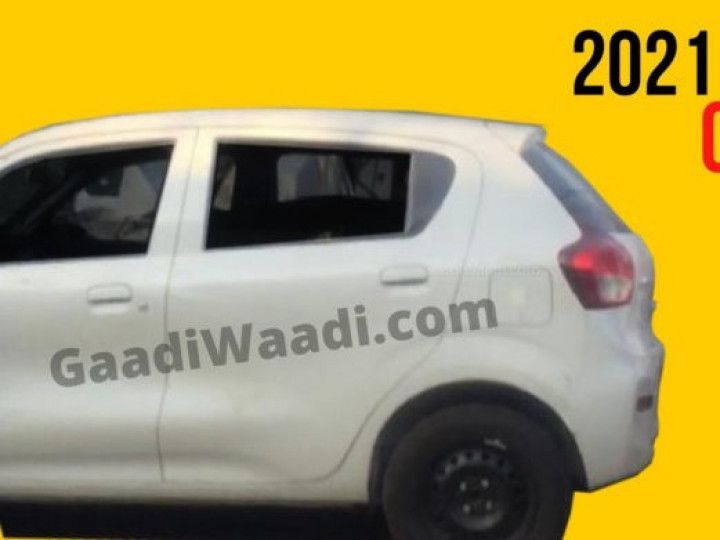 It’s been almost seven years since Maruti introduced the Celerio, which offered the most affordable automatic option at the time in the form of an AMT (automated manual transmission). Now, it is finally up for a generation change, and several test runs and spy shots later, the next-gen Celerio has been finally spotted undisguised.

Expected to be based on the same Heartect platform as the third-gen WagonR, the upcoming Celerio is likely to be larger in dimensions as compared to its predecessor. The latest spy shot reveals old-school door handles in place of the outgoing model’s pull-type ones and rounded edges at the rear. In profile, it gets a slightly swooping roofline, causing the rear window to appear smaller in size.

Previous spy shots revealed an all-black dashboard with a new layout. The next-gen Celerio could get feature updates with the highlight being Maruti’s 7-inch SmartPlay Studio touchscreen infotainment system. The expected increase in size could also mean a more spacious cabin.

With the next-gen Celerio expected to launch in the coming months, it could carry a premium over the outgoing model priced from Rs 4.41 lakh to Rs 5.68 lakh (ex-showroom). It will reignite its rivalry with the Tata Tiago, Hyundai Santro, and Datsun Go.