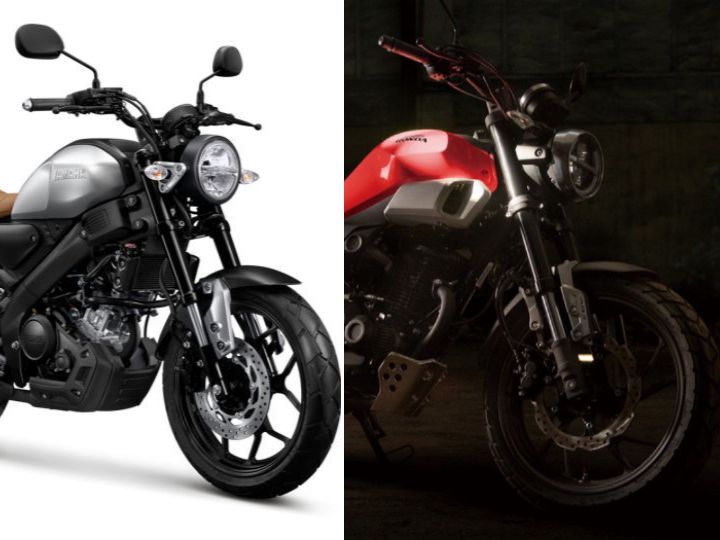 Honda and Yamaha have given the world two insanely beautiful, entry-level, neo-retro motorcycles - the CBF190TR and the XSR155. Now, it’s quite hard to choose between these two machines on the basis of their design, but to make things easier for you, we’ve put them against each other in a good ol’ spec comparo.

No, we haven’t interchanged the spec sheet, it is what it is. Despite the fact that the XSR155 is powered by a smaller 155cc engine, it puts out 3.5PS more than the Honda. The Yammie also gets an extra cog compared to the CBF190TR. Now, the 155cc powerplant on the XSR is the same as the MT-15 and the R15 V3.0. So, you can expect similar levels of performance as the other two machines. As far as the little Honda is concerned, we will reserve our judgement on how this motor behaves in the real world. But, as its chances of coming to our shores are pretty slim, we don’t think we would get our hands on it any time soon. Could we see a 160cc version of this Honda with the engine from the CB Hornet 160R? who knows? However, as far as far as this on-paper fight goes, it’s Yamaha: 1, Honda: nil.

On this front, both motorcycles are eerily similar. Both get the same suspension components and braking hardware. However, if Yamaha decides to launch the XSR155 in India, expect the company to replace the USD setup with a more traditional telescopic fork to save costs. Ane we expect Honda to employ similar cost-cutting measures if it does get this bike to India.

Well, this is the tricky part. While Yamaha is expected to launch the XSR155 in India next year with a price tag of around Rs 1.4 lakh, the Honda CBF190TR making it to our shores is highly unlikely as it is limited to the Chinese market. Are you excited for the XSR155? Do you think Honda should bring the CBF190TR here? Let us know in the comments section below.