Honda’s Neo-Retro CBF190TR Is What We Want! 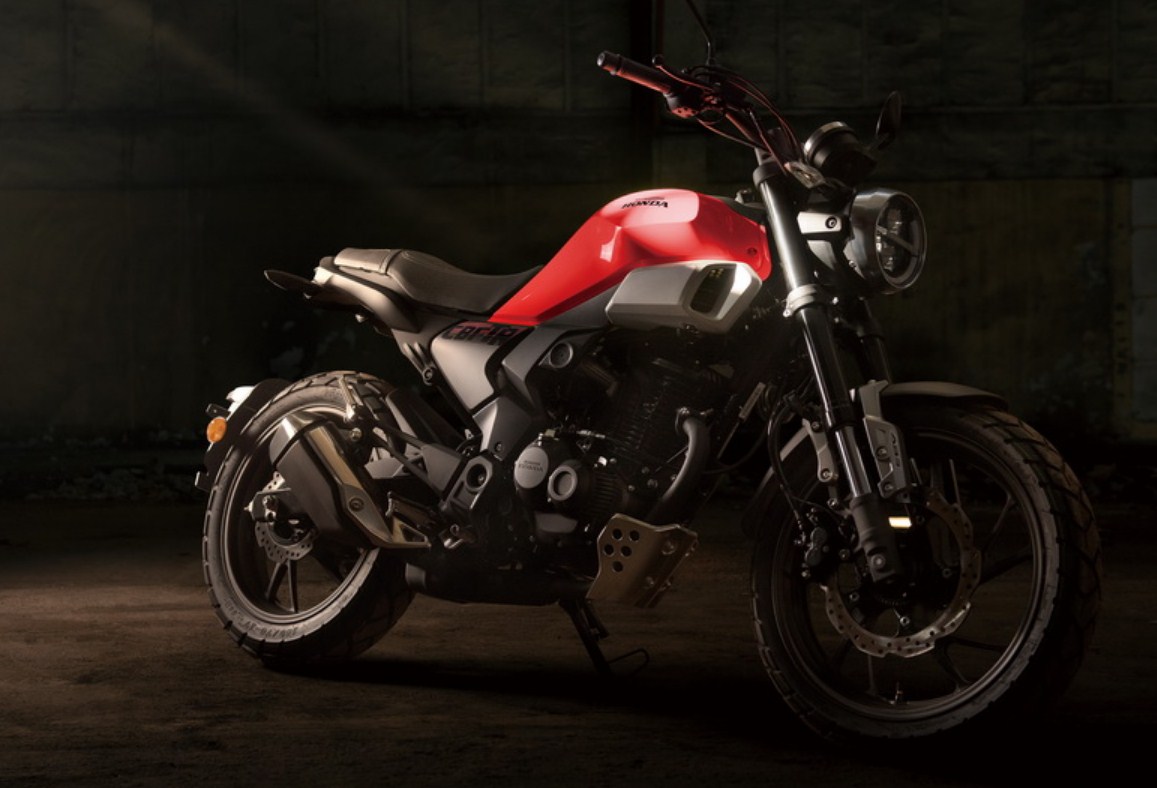 It seems like electric and neo-retro motorcycles are the two most popular flavours of this month and we are quite happy about that. On one hand, we get to witness the future of two-wheelers, and on the other, we get to see how companies are embracing the classic look. And after Yamaha, Honda has also launched a new neo-retro motorcycle. Called the CBF190TR, the new Honda is limited to the Chinese market.

The CBF190TR is built by Sundiro Honda, the manufacturer’s Chinese arm. However, there is a teeny-tiny India connection to it. If you look close enough, the CBF190TR kind of looks like the CB300R. Just like most of neo-retro motorcycles out there, it gets some modern features like an LED headlamp, a fully digital instrument cluster and a USB port.

The adorable Honda gets a 184cc single-cylinder air-cooled fuel-injected powerplant which is good enough for 15.8PS at 8000rpm and 15Nm of torque at 7000rpm. What’s interesting is that it makes just 0.8PS and 0.5Nm more than the CB Hornet 160R sold here. The Suspension hardware consists of an inverted front fork and a monoshock at the rear. Anchorage is provided by petal discs on both ends. However, for off-roading enthusiasts, the alloy wheels are shod with dual-purpose tyres.

As much as we would like this bike parked in our garage, we don’t think Honda will bring it to our shores (insert sad emoji). And looking at the downturn Honda and the Indian two-wheeler industry is facing, we don’t think the Japanese brand will shift its focus to launch something new either.