The new models will arrive within the next 18 months 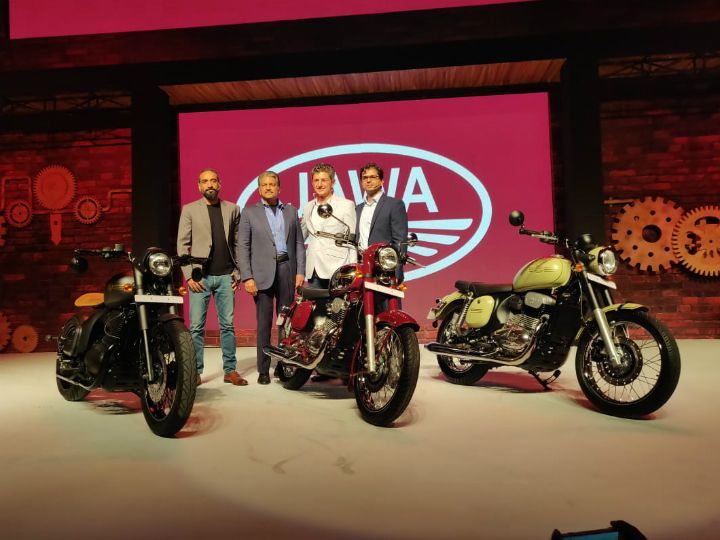 If you’re in the hunt for a new Jawa but the current offerings don’t quite float your boat, we’ve got some good news for you. Classic Legends, which owns the Jawa Motorcycles brand, has plans to launch three new Jawa models in the next 18 months. One of these new launches is expected to be the Perak bobber, which was supposed to launch earlier this year.

Interestingly, we’ve also learned that the new models will feature different engine configurations. This could perhaps hint at a new multi-cylinder motorcycle to take on the likes of the Royal Enfield 650 twins. For those of you that have already booked a new Jawa motorcycle, we’ve got some good news for you as well.

“We want to create a decent-sized product portfolio. Three more Jawa bikes with different technology and engine configuration will be introduced in the next 18 months. We will be announcing more details on the product plan on our first anniversary on November 15, 2019,” said Classic Legends CEO Ashish Joshi.

Production at the manufacturer’s Pithampur plant has been ramped up in an attempt to reduce the large waiting periods. It appears to have paid off to a certain extent, with the waiting period now reduced to 6-7 months from the earlier 9-10 months. Despite these efforts, this is still a long wait for a motorcycle that was launched nearly a year ago.

At present, bookings for both the Jawa and the Forty Two have been stopped, with both motorcycles sold out until March 2020. Those who have already managed to make a booking can check the status of their booking using a delivery estimator tool on Jawa’s website.