Is The Mahindra XUV300 Worried About The Kia Sonet’s Arrival? 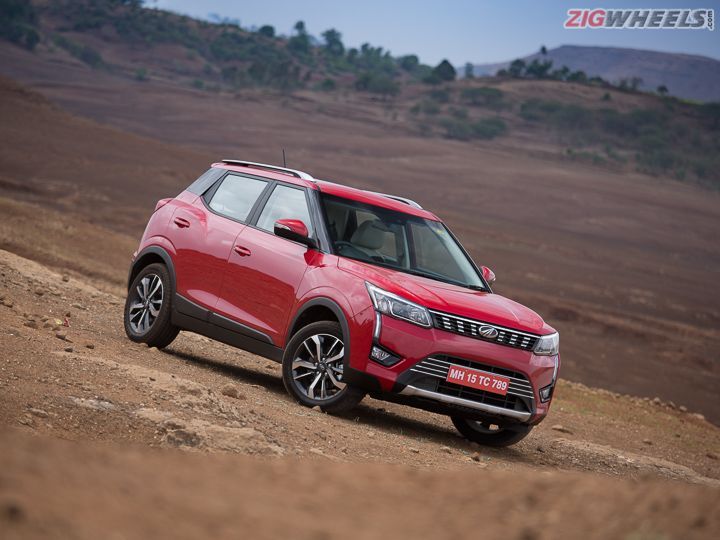 The arrival of the Kia Sonet is heating up the game in the segment ahead of its expected September launch. One such affected rival is the Mahindra XUV300, which just received a hefty price cut. Here are the revised prices:

Prices for the petrol-powered XUV300 have been slashed by up to a whopping Rs 87,000 while select diesel variants have received a price cut of up to Rs 39,000. That said, you need to shell out up to Rs 20,000 for the first three diesel variants of the XUV300. Mahindra has also silently introduced a dual-tone option for the W8 (O) diesel variant.

The revised prices make the XUV300 a more tempting package. Yes, it still ain’t cheap and is, in fact, one of the priciest sub-4 metre SUVs but the XUV300 tries to justify the extra dough with a bucket load of premium features.

The XUV300 is also one of the most powerful SUVs in its segment. You can have it with either a 110PS/200Nm 1.2-litre turbo petrol engine or a 117PS/300Nm 1.5-litre diesel unit. While both engines are offered with a manual gearbox, the diesel variants can also be had with a 6-speed AMT.

As mentioned above, the revision in prices come right before the Sonet’s launch. The XUV300 now has a higher value quotient and can be a better alternative to the Tata Nexon, Ford EcoSport, Hyundai Venue and Maruti Suzuki Vitara Brezza. The SUV-maker will soon launch the more powerful XUV300 Sportz, which will come with Mahindra’s new 1.2-litre mStallion petrol engine.