The Africa-spec XUV300 is manufactured in India 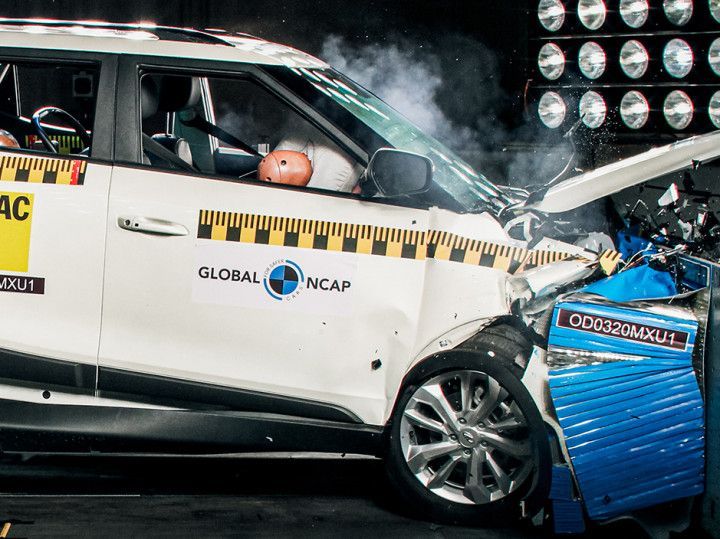 Mahindra seems to be living up to its promise to focus on safety. The Africa-spec XUV300, which is manufactured in India, has scored a perfect five stars in the Global NCAP crash test as part of its #SaferCarsForAfrica campaign. This is also the first car to score five stars in Africa.

With a score of 16.42 out of 17 in adult occupant protection, the XUV300 offered good protection to the head and neck of the driver and passenger as well as the chest of the passenger. The bodyshell and footwell area were both rated stable after the crash, capable of sustaining further loading. The assessment matches that of the India-spec XUV300.

Even in child occupant protection, the sub-4m SUV matches the India-spec model’s score of 37.44 out of 49, resulting in 4 stars. Despite offering ISOFIX seat mounts in the rear, the XUV300 probably missed out on a higher score due to the absence of 3-point seatbelts in all seats. The passenger airbag needs to be disconnected to mount a rear-facing child-restraint system.

In terms of safety, notable features on board the XUV300 include dual airbags, ABS, and front seatbelt pretensioners. The tests conducted on the Africa-spec model follow the same protocols as the Indian programme. The India-spec model received a five-star rating as well when it was tested in 2020. It boasts the highest adult occupant protection and overall Global NCAP score by any India-spec model tested, closely followed by the Tata Altroz in second position, and the Tata Nexon in third.

Back home, the XUV300 retails from Rs 7.95 lakh to Rs 12.30 lakh (ex-showroom). It competes in a hotly contested segment against other sub-4m SUVs such as the Kia Sonet, Hyundai Venue, Nissan Magnite, Toyota Urban Cruiser, and Maruti Suzuki Vitara Brezza. It will also lock horns with the upcoming Renault Kiger. 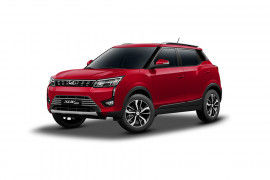