We want whatever the boffins at SVO are having 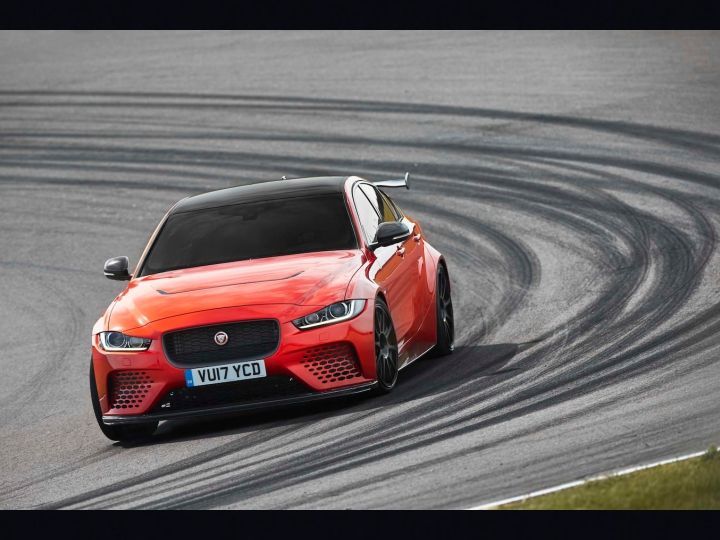 Jaguar already holds the record for the fastest four-door car around the fabled Nurburgring. You’d think that’s reason enough for them take a break, and pat themselves on the back for a job well done. But no!

The madmen from Jaguar’s SVO division have gone to town tinkering the Project 8 to make it even better. John Edwards, Jaguar Land Rover Special Operations’ managing director, says: “The fastest high performance saloon in the world just keeps getting faster.” So, what’s new with the Project 8?

Heads up, if reading technical blabber makes you yawn, you’re going to yawn quite a bit. The eggheads at SVO haven’t connected the Project 8 to a computer and prayed to the God of horsepower to magically grant it more ponies. The supercharged 5.0-litre V8 continues to make 600PS of power and 700Nm of torque. But, Jaguar claims there are “small adjustments” in software “to improve performance, feel, responsiveness, refinement”.

Again, these changes don’t reflect much in terms of absolute numbers. The top-speed is identical at 322kmph, whereas 0-100kmph comes up in a pinch above 3.3 seconds (0-96kmph takes 3.3 seconds). But, Mark Stanton, the director of JLR’s SVO division, says they’re sure it can lap the Nurburgring quicker now. What’s the reason behind that confidence, you ask?

Well, there’s more to the Project 8 than a brute of an engine. Now, it already featured some properly bespoke hardware to begin with - track-spec Michelin Pilot Sport Cup 2 tyres (as standard!), an oil cooler for the differential, and ceramic wheel bearings, just like F1 cars. Then there are those aero bits as well, such as the adjustable front splitter and the rear wing, a flat underbody cover and above the adjustable ride height and camber.

Jag has fettled around with the springs as well to make it stiffer, and the suspension arm bushes have been changed too. In fact, the suspension has been reworked quite a bit. The upper wishbones are now split in two, and the upright one is all new too. It gets twin-coil springs and dampers, and lower suspension bushes as well.

The carbon ceramic brakes have been refined, Jaguar says, to ensure it offers “exact pedal feel and performance” one wants. Last, but not the least, the engine mounts have been stiffened up. You know, so that the monster under the hood doesn’t sneak under your bed.

David Pook, the “Vehicle Dynamics Manager” for the Project 8 says, “think of a Porsche GT3, but with four doors”. That’s the tallest of tall claims to make, isn’t it? Looking at the hardware, and the lap time at the Nurburgring, we think the Project 8 might be just that. Time for Jaguar to rip the Nurburgring apart one more time, then. 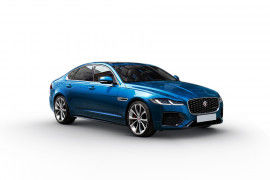 All Comparisons of XF