If you thought carmakers have run out of ideas to up the luxury game, you’re wrong. Horribly, horribly wrong 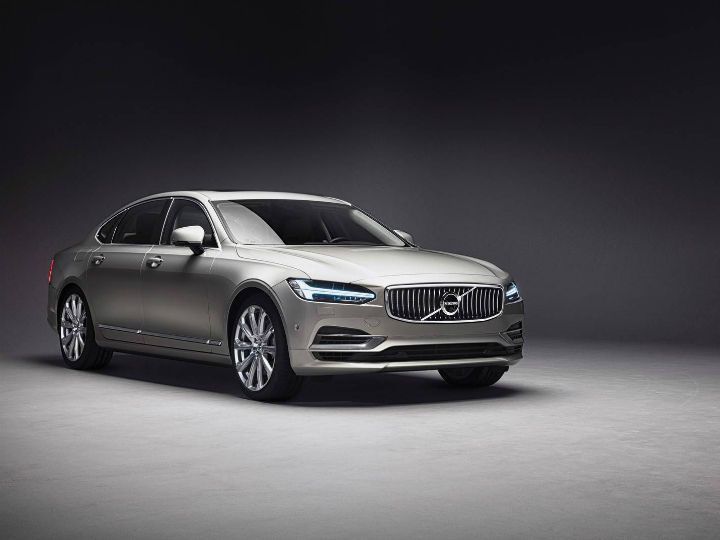 Volvo’s video describing the S90 Ambience Concept is mesmerizing. When we first saw it end to end, we had to check if the calendar read April 1. Because at first glance it seemed too good to be true. But they aren’t kidding.

The Ambience concept is based on the S90’s Excellence three-seater sedan. While most manufacturers throw in more wood, more leather, more speakers to amp up luxury, the Swedes have taken a hatke approach. The S90 Ambience Concept banks on a combination of visuals, sounds and scents to let the saaheb truly relax.

It all starts with an app (because, why not!). You get to choose from four ‘outdoorsy’ themes - Northern Lights, Scandinavian Forest, Swan Lake, Archipelago and Rain. Now, assume you feel like you need to unwind in the woods for a while. You can do that! The roofliner acts as a giant screen, projecting an image of the forest, the Bowers & Wilkins audio system (with tweeters in the headrest!!) plays sounds of chirping birds and rustling leaves, while a scent envelopes the cabin. Then there are a couple of generic themes called “Nocturnal” and “Freedom” that let you rest and get your pulse racing respectively.

Hey Volvo, here’s the deal. Our cities are equally hectic, if not more. And we could use some pampering too. Because honestly, this is possibly the best way to make someone feel oh so special.