Hyundai Registers Base-spec Era Variant For The New i20

It will bring down the entry-level variant’s pricing from the current Rs 6.80 lakh 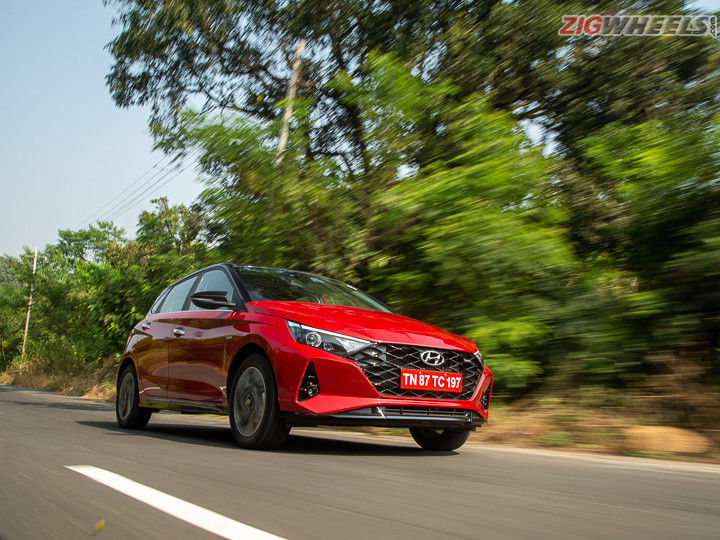 An RTO document reveals that Hyundai India has registered the base-spec Era variant of the new i20, hinting at its possible launch in the future. If launched, it will bring down the i20’s starting price. The new i20 is currently priced from Rs 6.80 lakh to Rs 11.18 lakh (ex-showroom).

Hyundai used to offer the Era variant with the second-gen Elite i20. Like the previous model, the new i20 Era could come with bare essentials such as a manual air-conditioner, front power windows, power steering, remote locking, dual airbags, ABS with EBD, and rear parking sensors. Features such as an infotainment system, steering-mounted audio controls, a multi-info display, and keyless entry would be given a miss.

The document states the new i20 Era will only be offered with the 83PS 1.2-litre petrol engine, coupled with a 5-speed manual gearbox. The petrol-CVT as well as the 120PS 1.0-litre turbo-petrol and 100PS 1.5-litre diesel engines won’t be offered in this variant.

The i20’s base-spec Era variant could be priced from Rs 6 lakh (ex-showroom). This will bring its entry-level pricing closer to its prime rivals, the Altroz and Baleno, which are priced below Rs 6 lakh for their base variants. The i20 will also lock horns with the Toyota Glanza and Honda Jazz.