Audi Q2: FIVE Things To Expect Ahead Of Its September Launch 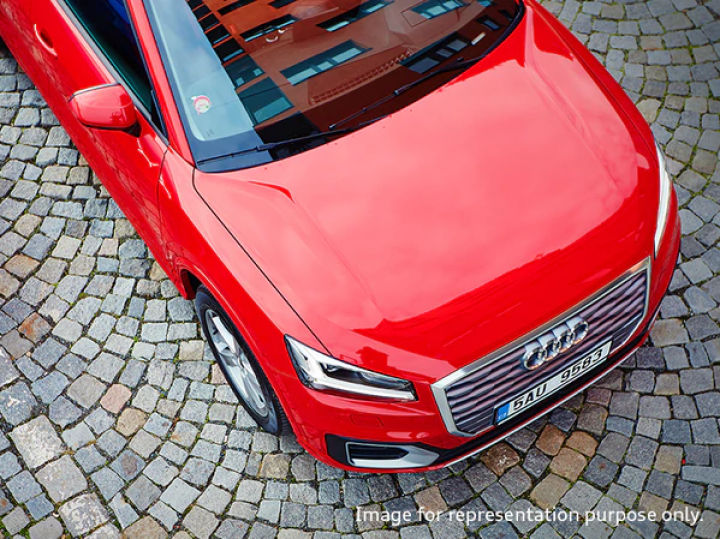 Audi India has teased the India-bound Q2 on its social media platforms. We were the first to report about the Q2’s possible launch in September and the manufacturer has started promotional activities ahead of its launch that should happen by the end of this month. Here are five things to expect from the upcoming Q2:

India Will Get The Pre-facelift Q2

Be prepared for disappointment if you’ve had your eyes set on the recently unveiled Q2 facelift as Audi will bring in the pre-facelifted Q2 to our country. While it’s a bummer, the pre-facelift Q2 still looks funky and could turn heads, especially with its flashy colour options. And traditional Audi design elements such as a large single-frame grille and flashy LED lighting will be present here too.

Prefer A Swivel Wheel? You Got It!

All of Audi’s new models have a very touchscreen-intensive cabin and while they look cool, it needs some getting used too on the move. There won’t be any such problem here as the Q2’s interior follows Audi’s older design language. The infotainment system can be controlled using a swivel wheel and you get physical air-con controls as well. And if you’re a fan of Audi’s Virtual cockpit, that’s present as well.

The India-spec Audi Q2 is likely to be powered by a 2.0-litre TSI petrol engine that develops 190PS of power and 320Nm of torque. Yes, it’s the same engine that does duty in the VW Tiguan Allspace. Power will be sent to all four wheels and a 7-speed dual-clutch automatic transmission will be the only gearbox on offer. Nope, a diesel variant is highly unlikely.

Dealership sources have hinted at a price tag ranging between Rs 30 lakh and Rs 40 lakh for Audi’s baby SUV. If priced right, the Q2 has the potential to rack up volumes for the Ingolstadt carmaker. The Q2 doesn’t have any direct rivals and its closest competitors include the Mercedes-Benz GLA, BMW X1 and Volvo XC40.