Audi Will Launch The Q2 Later This Year

The Q2 is likely to be India’s most-affordable premium urban SUV. 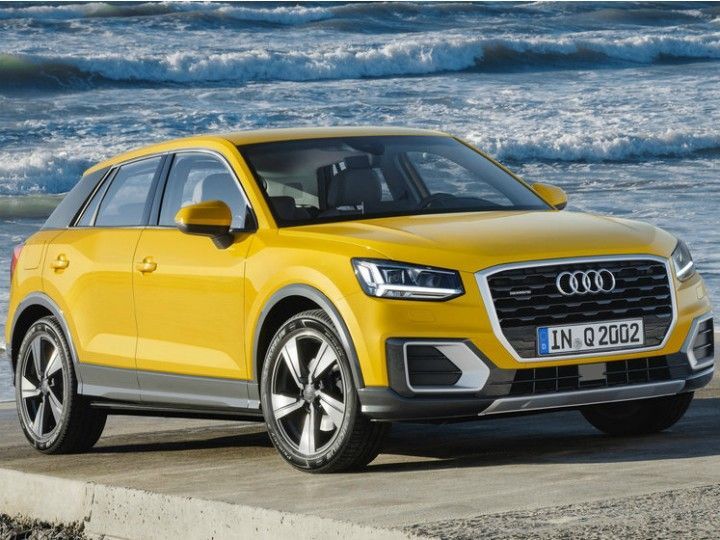 The Audi Q2 which made its debut at the 2016 Geneva Motor Show earlier this year, is expected to make its way to the Indian shores later this year, as per the company's India head, Joe King. He also stated to the Times of India that “It is an urban SUV and will be aimed at young achievers.”

With the Q2, Audi will be able to reach out to customers in India who are willing to buy a premium urban SUV within an affordable price tag. As of now, Audi only has three offerings in the SUV segment - the Q3, Q5 and the Q7. However, the Q2, after it is launched in India, will help expand Audi's customer base in India.

Speaking about the powertrain, this mini SUV will be available in six different engines options globally, three petrol TFSIs and three diesel TDIs. The power that these motors will develop will be from 116-190PS. The engine will be mated to either a six-speed manual or a seven-speed S-tronic dual-clutch automatic. In India, the Q2 might come with the 1.4-litre TFSI which is available in the new A4 or the 2.0-litre TDI.

The car will be launched in India with a price tag of around Rs 25 lakh and will compete with the likes of the Toyota Fortuner, the Hyundai Santa Fe and the Honda CR-V.