Apart from the standard e-tron, Audi India’s head has said it will be launching the swoopier e-tron Sportback too 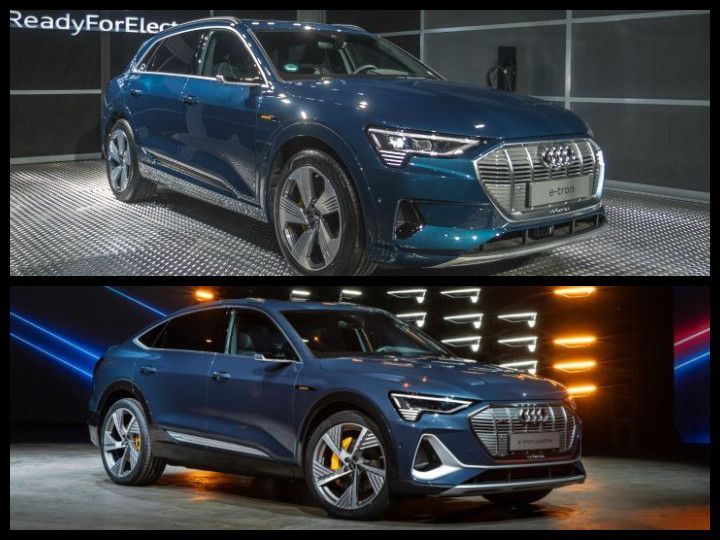 Back in June 2019, Audi India showcased the all-electric e-tron SUV in Mumbai. Since then, we’ve barely heard any updates about the electric SUV, but a partial reason for its delay could be the pandemic. After almost two years, we finally have some news: we’ll be getting not one, but two all-electric SUVs, the e-tron and e-tron Sportback.

It looks like Audi will launch the sportier e-tron Sportback alongside the standard e-tron. Both models are essentially the same, except the Sportback looks sportier thanks to the sloping roofline and redesigned rear end. Both SUVs get the same dashboard in a well-appointed cabin. Check out both EVs below:

The e-tron and e-tron Sportback come in three variants: 50, 55 and S. While the first two models come with two electric motors, the S adds another one. It remains to be seen which variant Audi offers in India, but regardless, all come with quattro all-wheel drive. Here are the specifications:

The e-tron range is likely to be priced from around Rs 1 crore, putting it in the same ballpark as the Mercedes-Benz EQC and the upcoming Jaguar I-Pace. The e-tron will be the third all-electric luxury SUV after the Merc and the Jag.