The 125cc scooter has undergone a cosmetic makeover 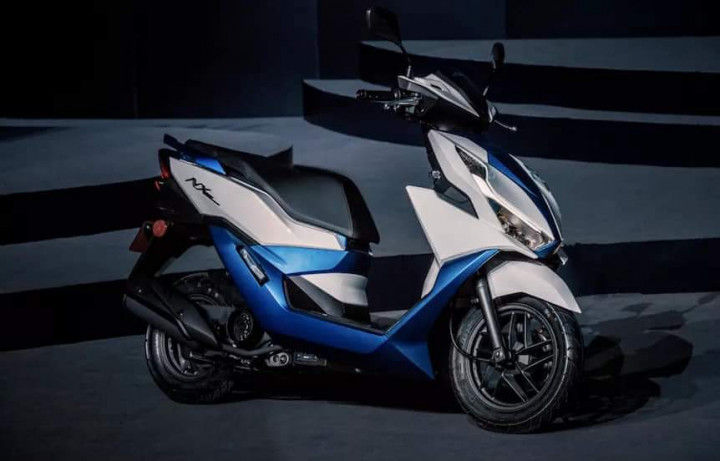 Honda has been on a roll with its scooter launches in India this year. First, we got the Activa 6G, then the new Dio, and later the 2020 Grazia. With the new Grazia, Honda does have a sporty 125cc offering, however, we felt it could have been sportier. Interestingly, Honda does have a sporty 125cc scooter in the form of the Honda NX125, which was recently updated and launched in China.

As you can see, the NX125 has aggressive styling. It features a raked-out apron with LED headlight, DRLs and indicators. An interesting design element is the LED DRLs which connect the headlight and the indicators. The chiselled lines are carried forward in the tail section as well and unlike the split tail light on the Grazia, the Honda NX125 features a large triangle-shaped tail light. Talking about features, the Honda NX125 is equipped with an all-digital instrument console, USB charger, twin cubby holes at the front, and a large enough underseat storage space to accommodate a helmet.

The Honda scooter is powered by a 125cc, fuel-injected motor rated at 8.9PS and 9.7Nm of torque. In comparison, the Honda Grazia’s BS6 engine delivers 8.2PS and 10.3Nm of torque. The Honda NX125 also features a 12-inch alloy wheel at the front and a 10-inch unit at the back, but the split alloy wheels look much better than the ones on the Grazia. It also features a larger fuel tank at 6-litres (5.5-litres on the Grazia) and is 2kg lighter than the Grazia, at 106kg. 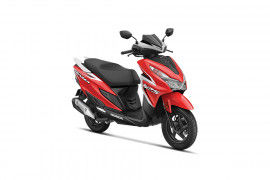 All Comparisons of Grazia