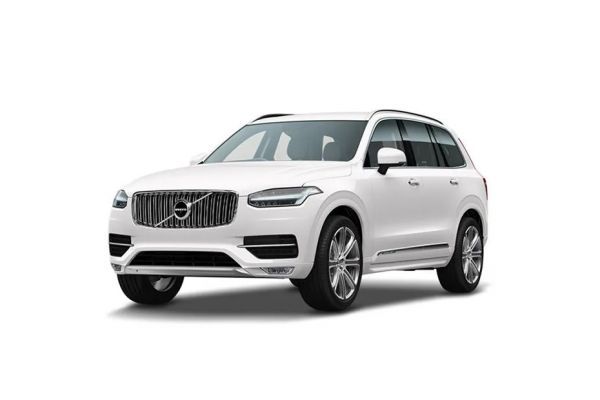 Volvo has launched the XC90 Excellence Lounge Console In India priced at Rs 1.42 crore. The Lounge Console is similar to the Excellence, except for the fact that it ditches its front passenger seat for a multifunctional module that can transform into a 17-inch touchscreen display, a table, extra storage for personal items or even a footrest. It also gets all the bells and whistles and the T8 twin-engine paired with an electric motor to produce 400PS and 640Nm of peak torque.

The Volvo XC90 is available in 4 variants - Momentum, Inscription, R-Design and Excellence. These are priced from Rs 80.90 lakh to Rs 1.31 crore, ex-showroom India.

The Volvo XC90 doesn’t find the need to scream out when it comes to design elements but employs a rather subtle way of showcasing itself. From the large headlamps that come with a ‘Thor’ inspired daytime running light to the huge gaping grille that comes in two distinct finishes depending on the variant you choose, nothing on the XC90 seems to be in excess.

The Volvo XC90 has been globally acclaimed to have one of the finest interiors in its segment. Volvo has taken the bold step to eliminate almost every single button on the centre console and replace it with one large and almost tablet-like screen. There is even a thought that goes into designing the seats. Every contour is there for a reason and they are there to ensure that you stay comfortable even after being in the car for a good eight to ten hours of driving.

In the Indian market, Volvo XC90 has got the likes of the Range Rover Velar, Mercedes-Benz GLS, Range Rover Sport in its crosshairs.