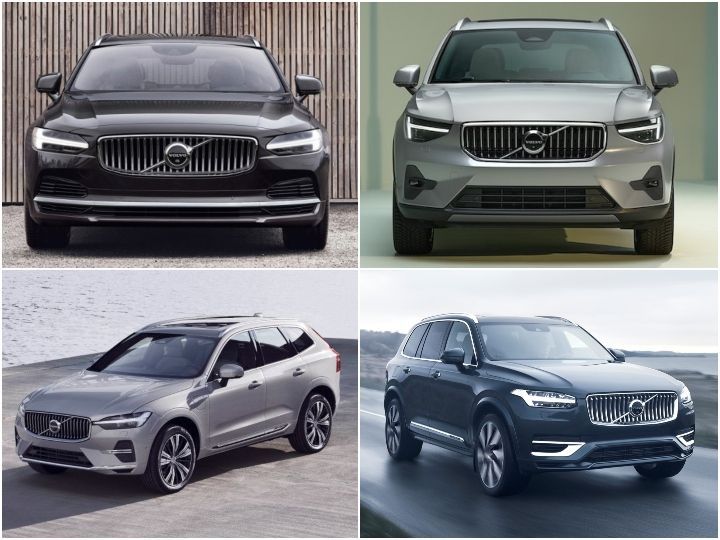 Volvo has launched updated versions of its entire ICE vehicle lineup in India that includes the XC40, XC60 and XC90 SUVs and the S90 sedan. The carmaker’s entire lineup is now electrified, and pure ICE (petrol and diesel) variants/models have been discontinued.

With the new updates, Volvo’s models have gotten pricier by around Rs 1 lakh. The XC40 gets the largest price increase at Rs 1.4 lakh, since its mild-hybrid system is all-new and it also gets a facelift. The XC60 hasn’t seen a refresh since its last update in 2021, so its prices are unchanged.

Its 2-litre turbo-petrol engine is now paired with a 48-volt mild hybrid system and delivers a combined output of 197PS and 300Nm, an increase of 7PS over its predecessor.

Although its prices have increased, Volvo is offering the SUV at Rs 43.2 lakh (ex-showroom) at present, lower than even what the pre-facelift model cost, just for a limited time during the festive season.

The XC90 already had a mild-hybrid powertrain, but it has been refreshed and now gets updates such as a new Google Android-based operating system (OS) for the infotainment system. Other features include driver-assistance systems such as forward collision prevention and adaptive cruise control, head-up display, Bowers and Wilkins sound system, panoramic sunroof and air suspension.

The new Volvo models continue to offer an alternative to German brands in the premium car space. They are now available with a 3-year service pack for an additional Rs 75,000.

Volvo has reiterated that it’ll introduce one new electric model per year in India and the next EV from the carmaker will be the C40 Recharge that’s expected to arrive around mid-2023. 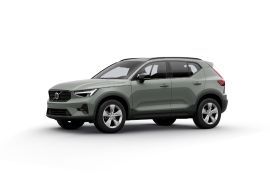 All Comparisons of XC40