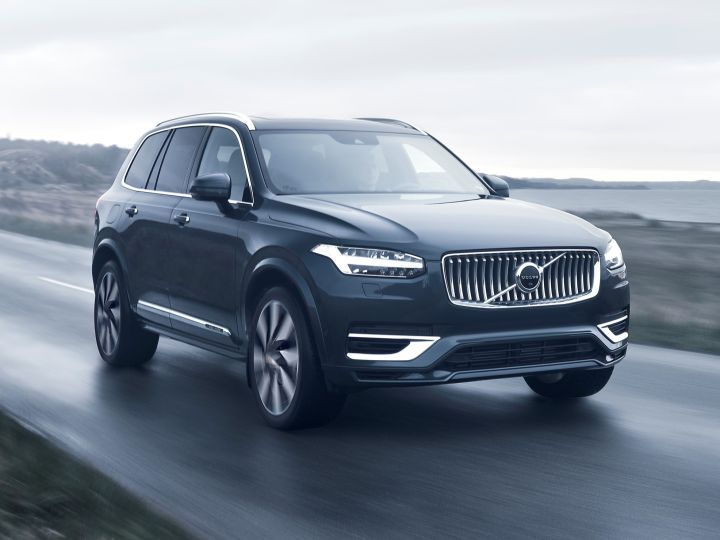 The latest Volvo XC90 Recharge plug-in hybrid SUV will debut in India on September 21. Equipped with a bigger 18.8kWh battery, the XC90 Recharge is a more powerful and even more efficient version of the standard SUV that already gets a 48-volt mild hybrid system.

Earlier this year, Volvo updated the XC90 SUV with a mild hybrid petrol powertrain tuned to 300PS. The plug-in hybrid uses the same petrol engine, but paired with the larger battery pack, raises the output to 455PS.

On the outside, the XC90 Recharge looks pretty much identical to the standard SUV, but it gets a wider colour palette and aerodynamic alloy wheels.

Inside, the luxury 7-seater only differs from the mild-hybrid version with its tailored wool upholstery and leather-free interiors. Similar to the existing SUV, it gets premium features such as a panoramic sunroof, Google OS-based infotainment system, Bowers and Wilkins sound system, air suspension, head-up display, crystal gear shifter and digital driver’s display.

The Volvo XC90 Recharge is likely to be priced at a substantial premium over the standard mild-hybrid SUV that retails from Rs 93.9 lakh onwards (ex-showroom). For now, it’ll have no direct plug-in hybrid rivals in India. This will not be the first time Volvo has offered the XC90 with a plug-in hybrid powertrain in the top variant. The previous version was introduced in 2016 and was priced at Rs 1.25 crore (ex-showroom). 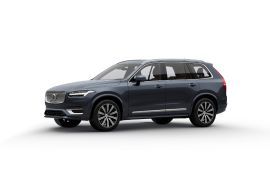