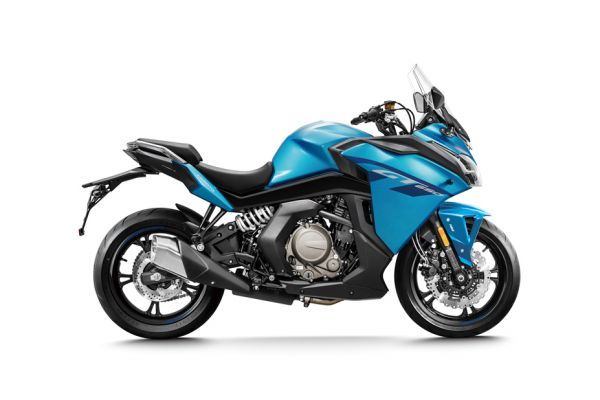 CFMoto has launched its entire 650cc model lineup in India. And along with the 650NK and the 650MT, the company has also launched a sport-tourer variant called the 650GT. Priced at Rs 5.49 lakh, the 650GT goes up against the Kawasaki Ninja 650. The motorcycle was first showcased during the EICMA 2018. This sports tourer is powered by the same 649.3cc, liquid-cooled, parallel-twin engine as seen on the 650MT. The engine makes 62.5PS of power at 9,000rpm and 58.5Nm of torque at 7000rpm. It also gets a 6-speed gearbox.