7 Best Affordable EVs That You Can Buy Soon In India 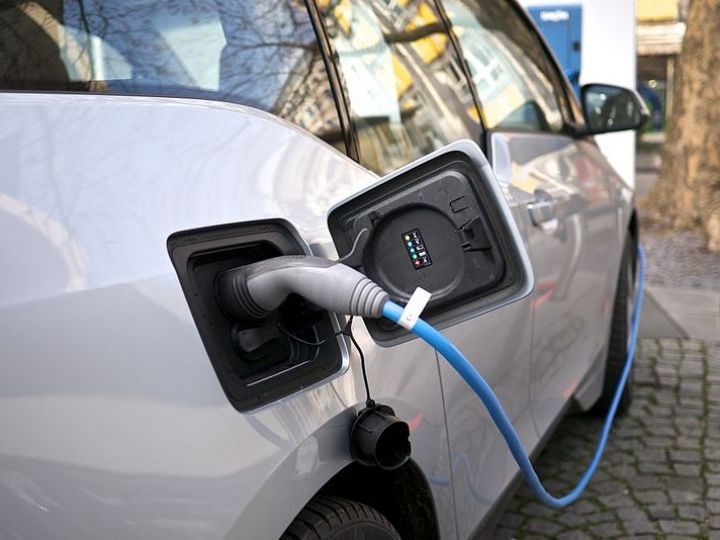 With the rising popularity of electric cars, Indian car makers are readying new electric vehicles to be launched in the coming years which would be less expensive than most EVs sold in international markets. The current environment for electric cars in Indian cities is sparse, but new government guidelines have allowed setting up of home or public charging networks. This move coupled with the influx of new electric cars in 2020 will make EV ownership easier in the country. There is no denying that the current economic climate in the automotive industry is caused by a confusion among private car buyers. The government has plans for electrification, but the Tata Tigor EV, launched on October 9 this year for private buyers, is the only electric car you can buy right now other than the Hyundai Kona. This got us wondering what other EVs are coming to India that will be affordable.

The Tata Nexon EV is all set for launch, probably at the Auto Expo in 2020. This will be the first car powered by Tata’s new Ziptron technology and will have a range of around 300km. The #TheUltimateElectricDrive campaign is an effort to prove the reliability and usability of the electric vehicle. Tata’s Nexon electric SUV will compete with the XUV300, MG eZS, as well as the Hyundai Kona. Prices are expected to range from Rs 15 lakh to Rs 17 lakh.

Spied many times this year, the Mahindra XUV300 has a conservative launch date estimate of 2021. Mahindra has the car squarely aimed at the likes of the Kona SUV, which is why it will have a 40kWh motor. Range is estimated to be 300km, and power will come from a 132PS electric motor. Mahindra is working on Nickel Manganese Cobalt (NMC) batteries with leading Korean battery manufacturer LG Chem. These batteries will offer more charge density per unit volume, resulting in a lower weight. While the long-range XUV300 electric will probably be expensive, prices for the basic-range variant should start from around Rs 10 lakh.

The internal-combustion Tata Altroz is ready for launch in early 2020. We saw the electric version of the car at the Geneva Motor Show, and it may be launched sometime next year or in early 2021. The car is expected to have a range of 250-300km, which will make it an expensive hatchback, but prices are expected to be lower than long-range SUVs - around Rs 15 lakh.

The City K-ZE was unveiled at the Shanghai Motor Show and recently went on sale in China. It is an electric car based on the new Renault Kwid which was also launched in India two weeks ago. The electric motor is capable of providing 44PS of power and 125Nm of torque. NEDC has certified the K-ZE for a range of 270km. The car is available with fast charging, which allows it to charge from 30 to 80 per cent in half an hour. Renault built the Kwid to be a light car, and this has allowed for the fitment of a large 26.8kWh battery. Unfortunately, Renault has no plans to launch the electric Kwid until 2022, because of the lack of infrastructure.

Mahindra Electric had to discontinue the e2O because of safety regulations, but the eKUV100 is ready to take its place as the entry-level Mahindra electric vehicle. It is slated for launch in early 2020, and will come with a more powerful 40kW (54PS) motor than the eVerito sedan. While it may not be as practical as the eVerito, the power and 120Nm of readily available torque have the potential to make the eKUV100 a tractable car for in-town motoring. In addition, the 15.9kWh battery makes the car only 60kg heavier than its diesel counterpart. It is located under the floor, and the tall-boy design of the KUV100 means that the battery does not intrude into the cabin space at all. Prices for the eKUV100 are expected to start at Rs 10 lakh.

Maruti Suzuki has been testing the electric WagonR in India since earlier this year. While the test mules may be cars for the Japanese market, the WagonR electric for India is expected to be based on the car currently on sale. The company hasn’t unveiled any specifications, but the WagonR will surely be competent with other EVs in the segment. Prices may be as much as 12 lakh for the EV. Maruti plans to launch the vehicle sometime next year.

We know little about this upcoming electric car, except for the fact that it will be based on the international Ford Aspire sedan. It was announced as one of the seven upcoming vehicles which will be spawned by the recent joint venture between Ford and Mahindra.