You Can Now Buy The Long Range Tigor EV At Rs 9.44 Lakh

The Tigor EV, which comes with an ARAI-claimed range of 213km, is now available for private car buyers 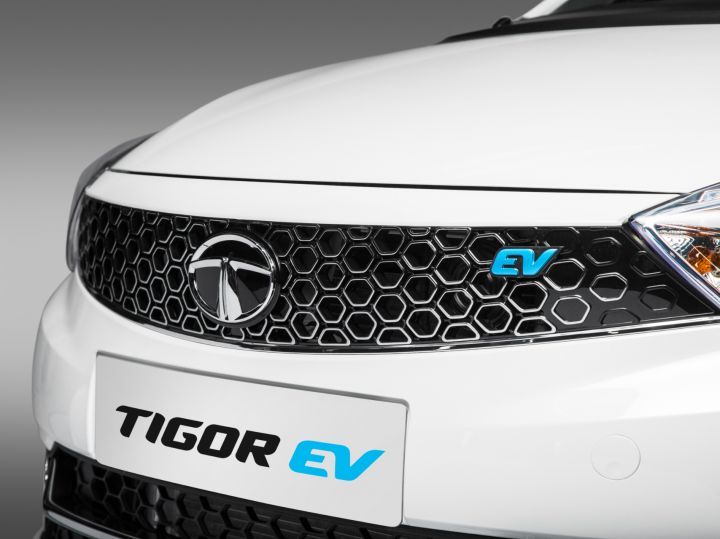 Tata Motors has launched an enhanced version of the Tigor EV with additional range at Rs 9.44 lakh (after subsidies, ex-showroom Delhi). Unlike before where the Tigor EV was limited to fleet purposes, the enhanced version can be purchased by anyone. Meanwhile, the older variants are still on sale as well but can be purchased by fleet owners only. The updated Tigor EV is available in three variants: XE+, XM+ and XT+. The + nomenclature indicates the longer range variants. Have a look at the detailed price list of all the variants:

Under the hood, the Tigor EV’s electric motor remains unchanged and develops 41PS of power and 105Nm of torque. However, the updated version draws power from a bigger 21.5kWH battery pack, which is 5.3kWH up from the lower variant’s 16.2kWH unit. Thanks to the bigger battery pack, it now has an ARAI-claimed 213km of range on a single charge. For reference, the smaller battery pack has a ARAI-claimed range of 142km. The bigger battery pack also comes with a cooling system to ensure that it delivers consistent performance at all ambient temperatures.

The Tigor EV can be charged by a fast charger as well as a normal AC charger. Tata Motors currently has a total of 85 chargers across 13 cities in nine states, and has reported that it plans to install 300 fast chargers across India by the end of 2020.

Safety features in the updated Tigor EV include dual airbags and ABS with EBD. However, the base-spec XE+ variant comes with a driver’s side airbag and ABS with EBD. Apart from that, it packs in a Harman sound system, alloy wheels, height-adjustable driver’s seat as well as a shark fin antenna. The Tigor EV can be had in three colour options: Pearlescent White, Egyptian Blue and Roman Silver.

Tata Motors offers a standard warranty of 3 years or 1.25 lakh kilometres with the enhanced Tigor EV. The introduction of the Tigor EV for private buyers is a step in the right direction. Apart from that, Tata Motors is hard at work with the Nexon EV that will debut the carmaker’s Ziptron powertrain. The Nexon EV is slated to hit showrooms in 2020.