End Of The Line For The Suzuki Intruder 150?

Dwindling sales over the past six months suggests so 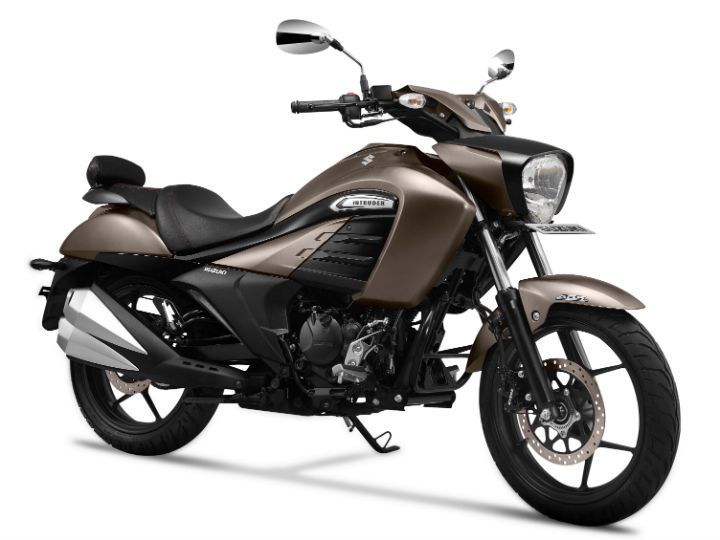 Suzuki launched the downsized 150cc Intruder in India back in November 2017, and since then, the bike hasn’t really managed to work its magic on customers. The overall design has seen mixed reactions from enthusiasts. Sales, on the other hand, have been average at best and the past six months haven’t been kind on the cruiser either, with sales slipping every month. Is this the end of the line for the Intruder 150? Here’s what we think..

If we were to consider the last three months, Suzuki sold 74 units of the Intruder 150 in August 2019 as opposed to 903 units in the same month last year. The trend continued the following month with sales slipping from 954 units to a mere 108 units in September. October 2019 though, saw one of the worst performances from the bike, with only 17 units sold compared to 929 units in the corresponding month last year.

The lack of a greener, more fuel efficient BS6-compliant engine also works against the Intruder 150. While the 2019 Gixxer 150 comes equipped with one, the Intruder unfortunately didn’t make the cut. The bike hasn’t seen any substantial update over the past two years either.

We had recently reported that Suzuki’s will be using its new 250cc platform for multiple models, one of which could have been the 250cc version of the Intruder. However, looking at the way the Intruder 150 has been received over the past couple of months, a quarter-litre iteration of the same model would hardly make any sense. That said, a redesigned bike with well balanced proportions could probably sway the crowd in its favour.