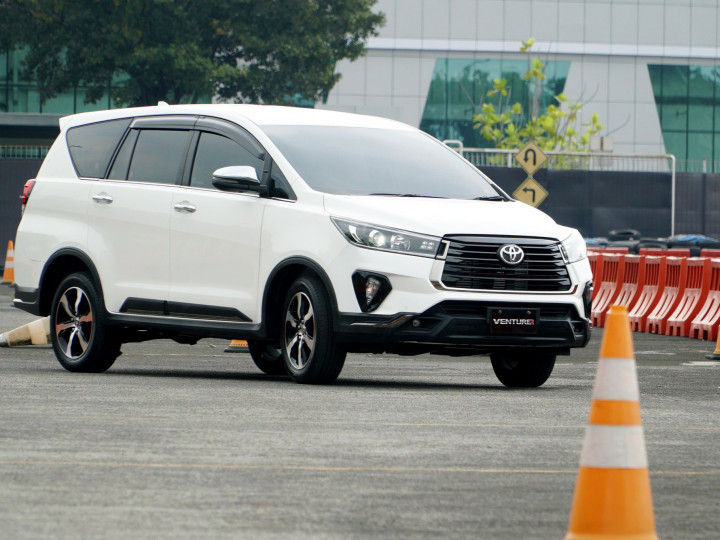 Toyota is on the verge of launching the facelifted Innova Crysta and some dealers have even started accepting unofficial bookings for a token amount of Rs 50,000. This is the first major update for the Innova Crysta since its introduction in 2016.

In terms of the design, the Innova Crysta sees a major redesign up front. This includes an updated grille finished in black and a new sportier bumper. It also gets new dual-tone alloy wheels and a black plastic element on the tailgate. The new Innova, however, still misses out on a sunroof.

Inside, it will get a new 9-inch touchscreen infotainment system with Android Auto and Apple CarPlay connectivity. Aside from that you will get slightly redesigned dials and lighter colour schemes for the cabin. Feature updates include an integrated air purifier in the climate control, while the rest of the list remains largely unchanged.

Our dealer sources have confirmed that the MPV is expected to arrive at dealerships by next week itself, while sources have hinted at a launch date of November 24. It is expected that the facelifted version will carry a premium of Rs 50,000 over the outgoing model which currently retails from Rs 15.66 lakh to Rs 23.63 lakh (ex-showroom). It will face competition from the likes of the MG Hector Plus, Mahindra Marazzo, and the upcoming Tata Gravitas.