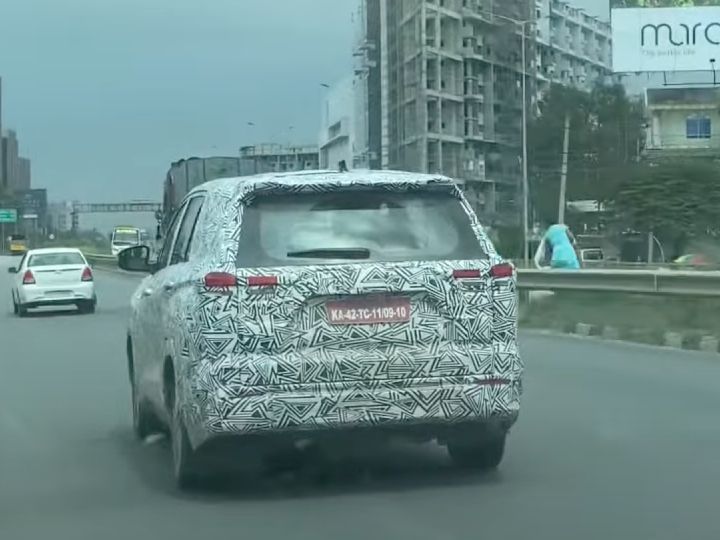 Toyota will take the wraps off the new Innova, which will be called the Innova Hycross, in November. And unlike the current-gen Innova Crysta, which will be retained in the market, the upcoming MPV will be a completely different animal with brand new underpinnings.

For starters, the Innova Hycross will be based on a monocoque platform, a first for the nameplate which has always relied on a tougher body-on-frame platform. Another first is the presence of a strong hybrid powertrain option that will spin the front wheels instead of the rears, which has always been the case with the Innova until now.

Coming to the powertrain option, the Innova will be offered with a strong hybrid powertrain for the first time. It’s likely to be a 2-litre petrol engine, which will develop 190+PS (combined), teamed with an electric motor that would drive the front wheels via an e-CVT. There won’t be a diesel engine and the strong hybrid will be your go-to choice if you want a frugal Innova. We expect a base petrol engine to be on offer as well.

Toyota has been testing the upcoming Innova for a while on our soil and we can say its design is more evolutionary than groundbreaking. However, its interior will be completely revamped as the spy video shows the presence of a large floating touchscreen infotainment system. Presence of cameras on ORVMs suggest the availability of a 360-degree camera.

The Toyota Innova Hycross is expected to have a starting price of around Rs 20 lakh (ex-showroom). It will be an alternative to other popular MPV offerings like the Kia Carens, Mahindra Marazzo, and the more premium Kia Carnival.