Tata Will Have Two New ICE-Based EVs Show Up Before The Curvv: Shailesh Chandra 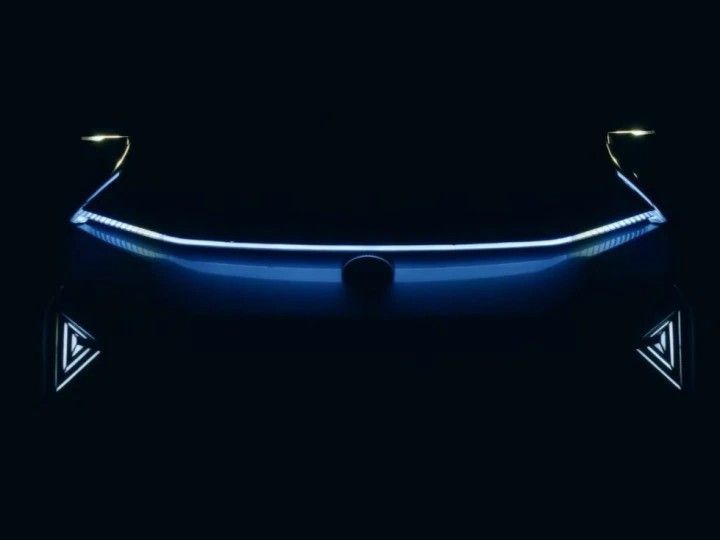 Tata Motors recently took the wraps off the Curvv all-electric SUV-coupe concept, and its production-spec iteration is slated to arrive in 2024. While that’s quite a long wait, the carmaker’s got us covered in the meantime as we’ll be getting two new electric vehicles in the country before it. What’s more, they’ll be based on existing ICE models.

In our chat with Shailesh Chandra, Managing Director, Tata Motors Passenger Vehicles Ltd., and Tata Passenger Electric Mobility Ltd., he said, “ Before the Curvv there will be more products in the Generation 2 platform that are already existing as an ICE model. Being Gen 2, they will undergo an architecture modification to adapt it for electrification and with more differentiated elements for the EV.”

As for what will be different in the new EVs compared to their ICE counterparts, Chandra added that unlike the Nexon EV and Tigor EV where they simply took out the ICE engine and used the empty space to package the electric powertrain, the Gen 2 alterations will include intervening into the body structure and flow to accommodate more battery packs to utilize the reduction in battery prices and enhance the range. So there’s the possibility of a flat-floor setup in the new Tata EVs.

There will also be alterations in the aerodynamics, more features, and more importantly, they’ll get a proper identity on the outside and inside, and not just blue accents. For reference, the near-production-spec Altroz EV that showed up at Auto Expo 2020 had tweaks to the front end and a different set of alloy wheels. All these alterations are possible since Generation 2 supports ICE and multiple electric powertrain options.

While we’re yet to know which ICE cars the two new EVs will be based on, we think it might be the Altroz and the Punch. Currently, their prices start from Rs 5.67 lakh and Rs 5.99 lakh (ex-showroom,Delhi). If the two new models are their electric counterparts, expect a price premium of at least around 25 percent over the standard ICE models.