Rate this Car
Alert Me When Launched Ask A Question

After having launched the uber-futuristic i8 hybrid sports car in India, BMW has now brought in its smaller sibling, the i3, in the country

BMW is one of the carmakers at the very forefront when it comes to developing vehicles propelled by alternative energy. Its ‘i’ lineup in India will now see the addition of the i3 hatchback that was first unveiled simultaneously in London, New York, and Beijing two years back, and has now been showcased at the 2016 Auto Expo in Delhi. 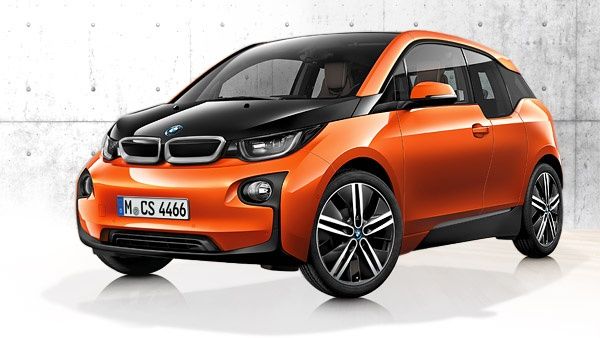 Tipping the scales at just 1,195 kilos, the fully electric BMW i3 hatchback is lighter than most vehicles in its segment, yet offers significantly more space for up to four occupants. Motive power comes from a battery and motor combination that, when fully charged, has a range of between 128 and 145 kilometres. It is capable of attaining a top speed of 150 kmph and accelerating from nought to 100kmph in 7.2 seconds. 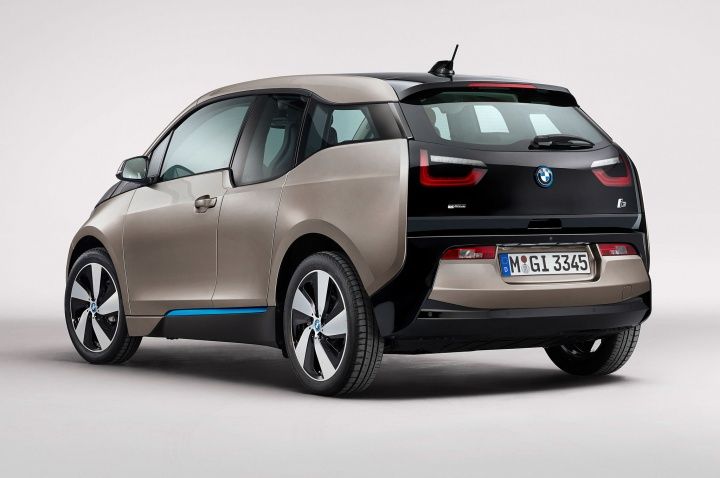 Should one so desire, the BMW i3 is also available with a range-extender, which maintains the charge of the lithium-ion battery at a constant level en route, as soon as it falls below a specified value. This is performed by a two-cylinder gasoline engine with 34PS. The range extender increases the car’s maximum range in day-to-day driving to around 300 kilometres.

BMW claims that, over a period of three years, the maintenance and running costs for an i3 are about 40% lower than those of a comparable hatchback.

Looking for Loan on BMW i3

Must Read Questions & Answers Before Buying i3

What is the expected price of BMW i3?

What are the key specifications off BMW i3?

BMW i3 will be a Hatchback,Hybrids,SUV available in automatic transmission & electric options.

What are the competitors of BMW i3?

BMW i3 will be competed with Volvo XC90, Jeep Wrangler and Land Rover Defender.

Will BMW i3 have a sunroof?

No, BMW i3 will not have a sunroof.

BMW i3 is going to launch in India with an estimated price of Rs. 1.00 Crore