The ride will be held in 35 countries across the globe 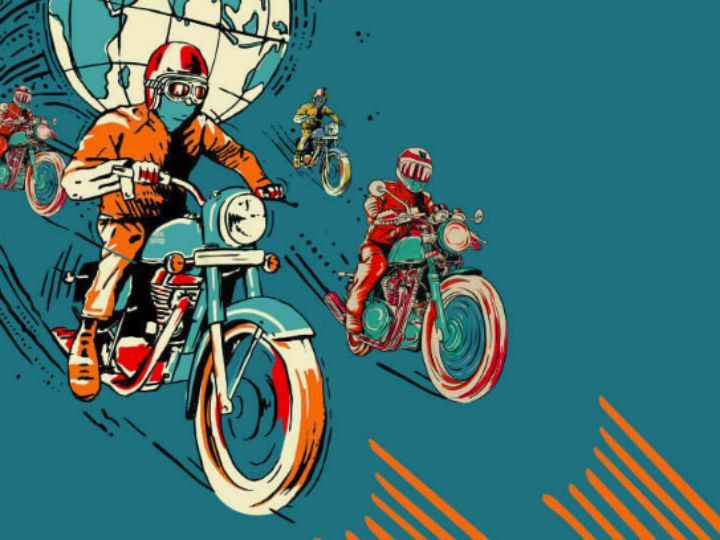 If you’ve always wanted to go on a road trip along with other fellow Royal Enfield enthusiasts, you’re in luck. Royal Enfield is organising the ninth edition of its flagship event, One Ride, in India on April 28. The ride will be flagged off from across 300 cities in India and 35 countries around the world.

If you are interested, you can either enrol yourself for the ride or host one via a link on Royal Enfield’s website. The theme for this year’s One Ride is ‘Ride as One’. As per Royal Enfield, it aims to promote exploration and fellowship among the motorcycling community across the world.

Here’s the official press release from the bikemaker for more details:

New Delhi, 29th March, 2019: The ninth edition of Royal Enfield’s global marquee ride – One Ride will be held across 35 countries on Sunday, April 28, 2019. This flagship event of Royal Enfield encourages its aficionados from around the world to ride as ‘One’. The aim of this ride is to celebrate the passion that riders have for motorcycling and Royal Enfield motorcycles and ride together.

From newbies to experienced riders, One Ride will see motorcycling enthusiasts of all ages from diverse regions and social identities come together on this day for a ride that is inclusive and fiercely unique. The camaraderie of thousands of Royal Enfield enthusiasts will be enlivened over the world as they gear up to participate in One Ride, along with their fellow riders participating on this day.

This year, rides are being organized in more than 300 cities in India and 35 countries (Bogota, Medellin, Milan, Rome, Paris, London, Bangkok, Shah Alam, Jakarta, Kathmandu, Dubai, Kuwait) globally. Enthusiasts can either join a ride or host a ride by visiting the official website. (royalenfield.com/oneride)

The theme for this year’s One Ride is ‘Ride as One’ and is in line with Royal Enfield’s philosophy of promoting exploration and camaraderie among the leisure motorcycling community across the world.

The program for each of the key Indian cities is as follows: